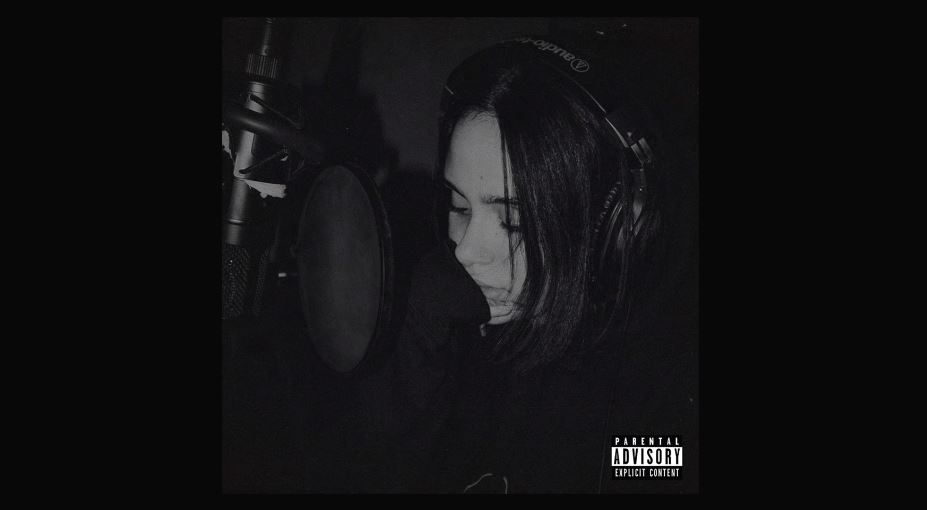 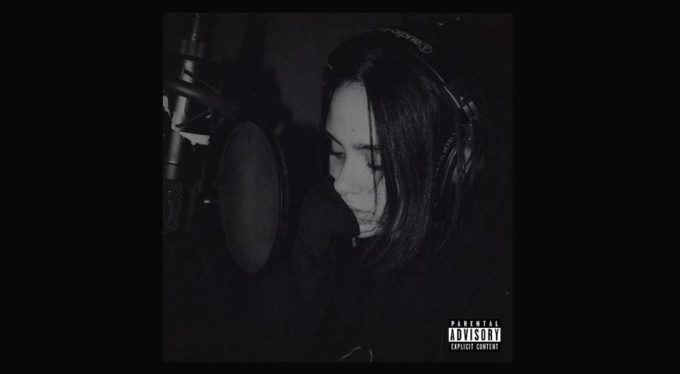 Kehlani has shared a new song called ‘Valentine’s Day (Shameful)’ where she’s letting it all out to convey how she’s feeling.

While it’s difficult to say who the record is aimed at but fans speculate it’s about YG who reportedly cheated on her. “The immature me hopes the world sees just who you are / A facade only gets you so far / And I’m bigger than you / So I can’t meet you where you are,” she sings on the smooth R&B instrumental from The Rascals.