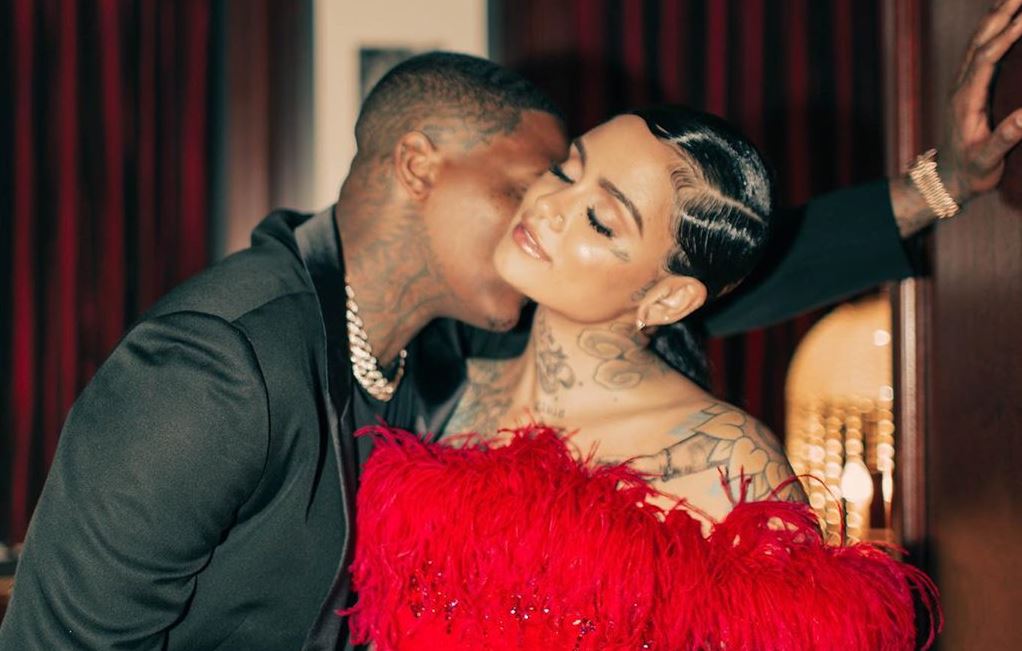 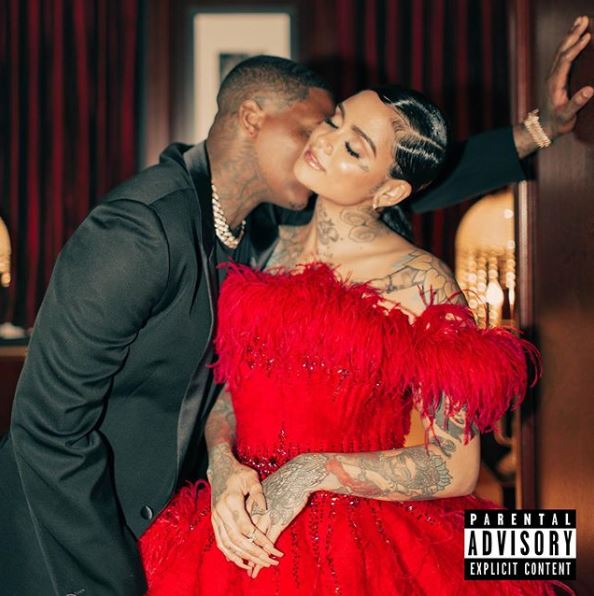 Today’s New Music Friday also happens to fall at midnight on Valentine’s Day, so it’s no surprise that artists would put out music celebrating it.

YG and Kehlani, who confirmed that they were in a relationship back in September, have teamed up for a new song called ‘Konclusions’. The duo haven’t had the smoothest of rides in their relationship, with reports suggesting that they had broken up but they are looking to end all speculation with the new song.

Hear the new song below. YG hinted a while ago that he will release a new album this year. Kehlani, on the other hand, is already on the new album campaign. She released a twin video for ‘All Me’ and ‘Change Your Life’ on Thursday.