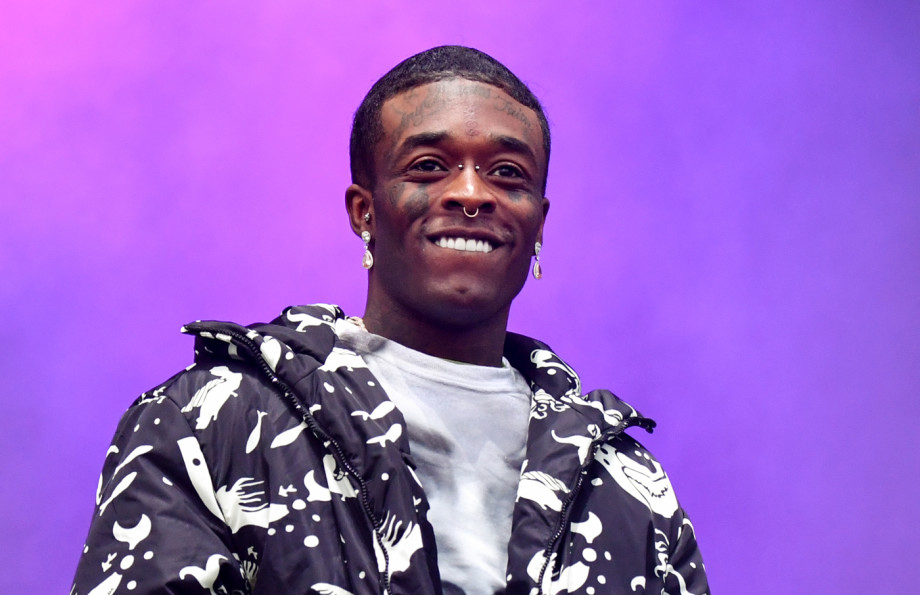 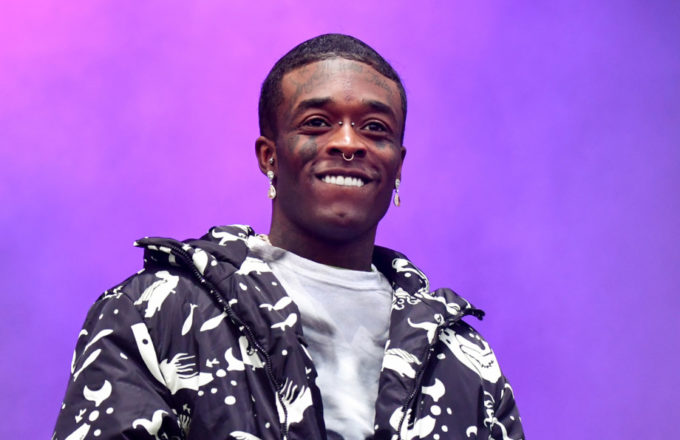 The road to the release of Lil Uzi Vert’s new album Eternal Atake has bee a bumpy one to say the least but looks like the album may finally be coming to fans after all.

The Philly rapper took to his Instagram live on Thursday night to broadcast a drive in his luxury car along with a friend. During the impromptu stream, he announced that Eternal Atake is coming in “two weeks” which comes out to be Friday, March 13th. Watch the clip below.

During a live stream earlier tonight, #LilUziVert told fans that his long awaited album #EternalAtake is coming in 2 weeks ⏰

Of course, we would have to take this update with a grain of salt as in the past too, Uzi has dropped hints about release of his Luv is Rage 2 followup but never followed up in a material way. Earlier yesterday, he somehow connected its release with anticipated drop of Rihanna’s R9 album. “You gotta drop the album before Rihanna drops hers” wrote one fan on Twitter to which he replied, “We on the same team if I drop she drop IF SHE DROP I DROP,” referencing their common Roc Nation connection.

We on the same team if I drop she drop IF SHE DROP I DROP 🛸🌟 https://t.co/2SbNy6fgLZ

Uzi shared his latest single ‘Futsal Shuffle‘ in January which did well but didn’t take off as some fans expected.