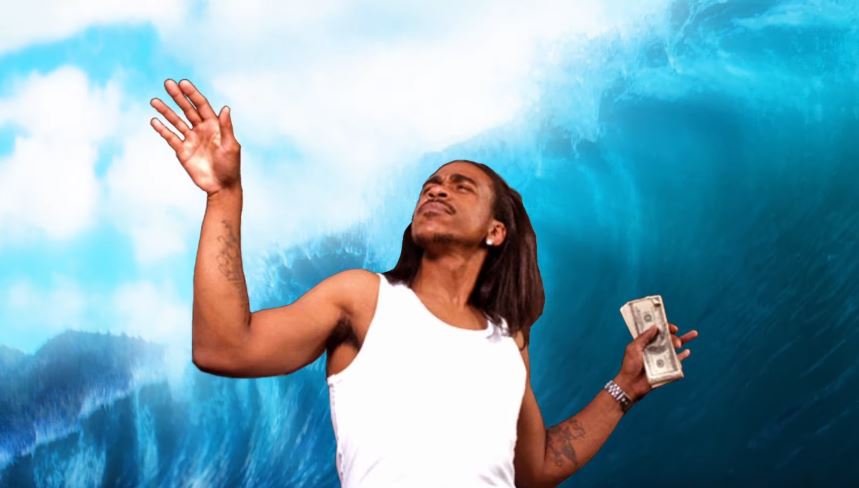 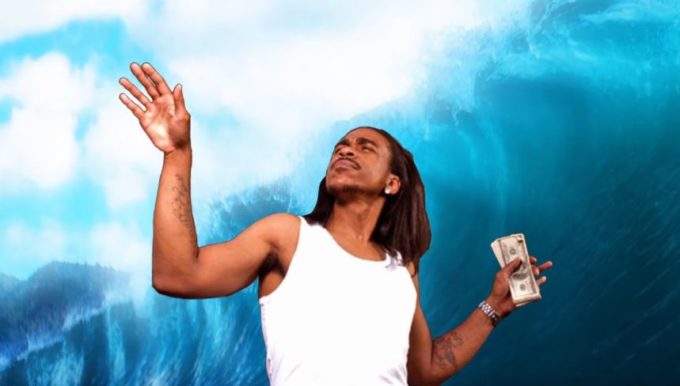 Max B continues to be incarcerated, although fans were hoping to see him free on top of the new year.

The rapper has already dropped his comeback project House Money in December which featured guests such as Cam’ron, Wiz Khalifa, Jadakiss, Dave East, French Montana and ASAP Ferg. But before he unveils his official studio album Negro Spirituals once he’s out from jail, he has decided to share more music with fans. The new project Wave Pack features 26 tracks in total and minimal guest appearances. We’re guessing that some of these were recorded way back when he was still a free man.

Stream it below. In 2009, the rapper was found guilty of murder conspiracy and robbery charges, facing up to 75 years. In 2016, he took a plea bargain for aggravated manslaughter which reduced his sentence to between 2 to 6 years.