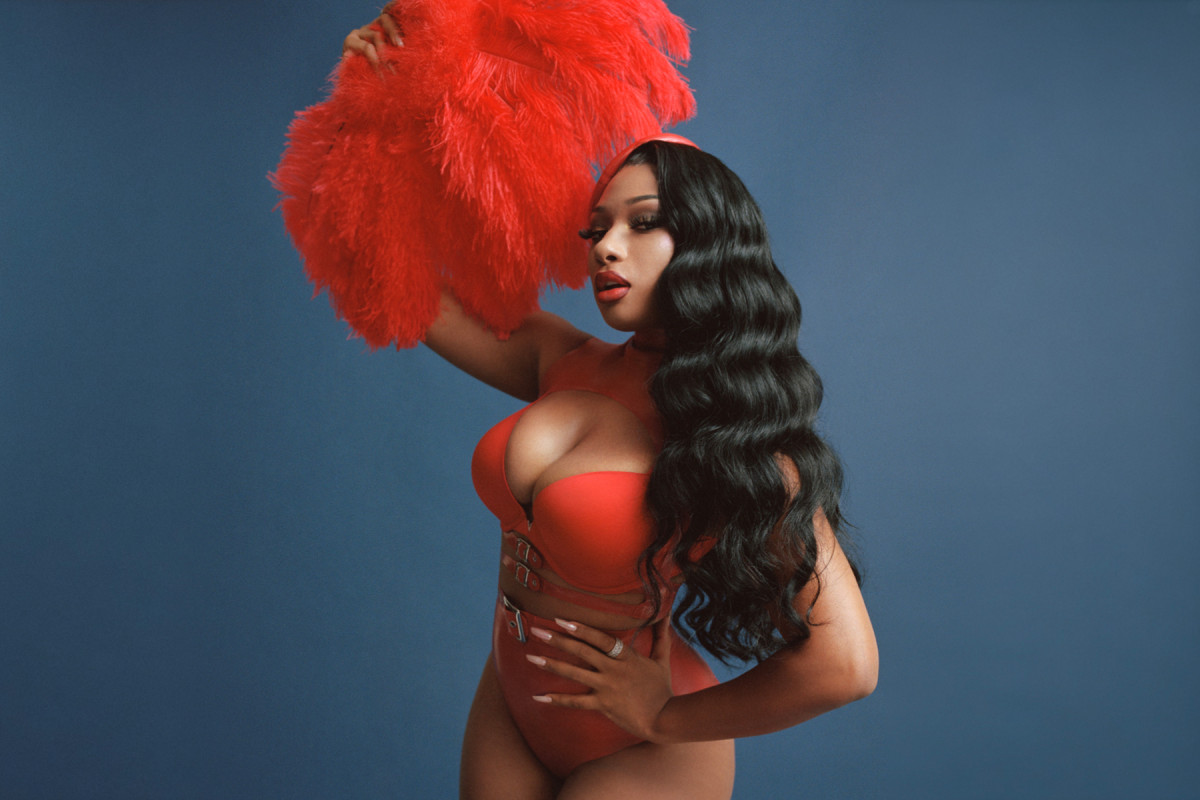 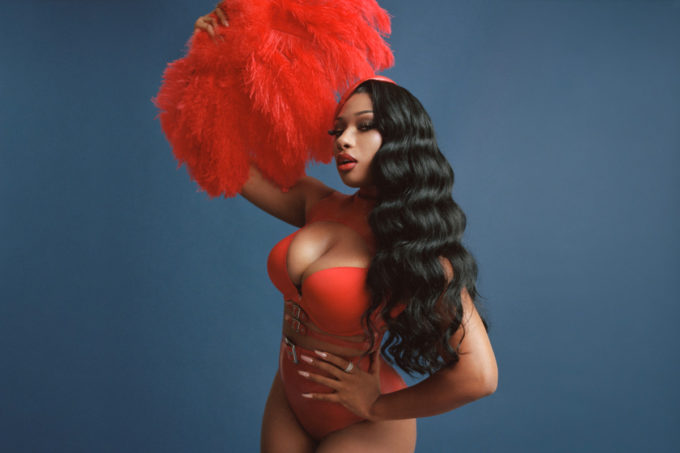 Megan Thee Stallion has been working on her debut album Suga for the past few months with Kehlani, SZA, Pharrell and Juicy J being some of the confirmed contributors.

While her single ‘B.I.T.C.H.‘ continues to rise up on the charts, she is featured on the cover of latest issue of Rollingstone alongside SZA and Normani. In a special and separate feature, Megan has also sat down with the publication for an interview about her new music, finishing college, her rise to success, passing of her mother, the crazy rumors about her private life on the internet and more.

During the chat, Megan reveals that she’s hoping to release her album Suga on May 2nd which is her mom’s birthday. That falls on a Saturday so perhaps May 1st can work for her. Check out a few excerpts below. The full feature is here.

On working with Pharrell:

“I would go in and write a song and the beat would sound one way, but by the time he gets done to it, it’s a whole new song,” Megan says. “I had never worked with a producer before that goes back in on his own beats and changes a bunch of stuff, like post-production. ‘Wow, these beats don’t even be done? That’s crazy.’ ”

On trying to expand her sound: 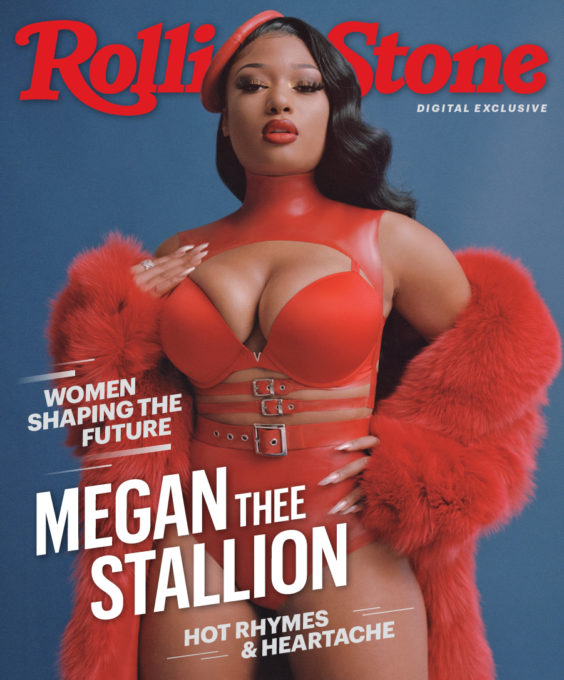 On G-Eazy and other rumors:

“These are my immediate girlfriends, and we all have a lot of guy friends,” she says. “But now, it’s just a public thing. People think that if I’m hanging out with anybody, it got to be, ‘Oh, they’re having sex.’ Why can’t I just be turnt up with my friend tonight?” she asks. “They’re just doing this shit because they want some attention, and I cannot feed into it. I have a little anxiety, because I’m still going through the grief from losing my mother and my grandmother. Then I have to get on the internet and see these motherfuckers talking about me? That shit really be pissing me off sometimes.”