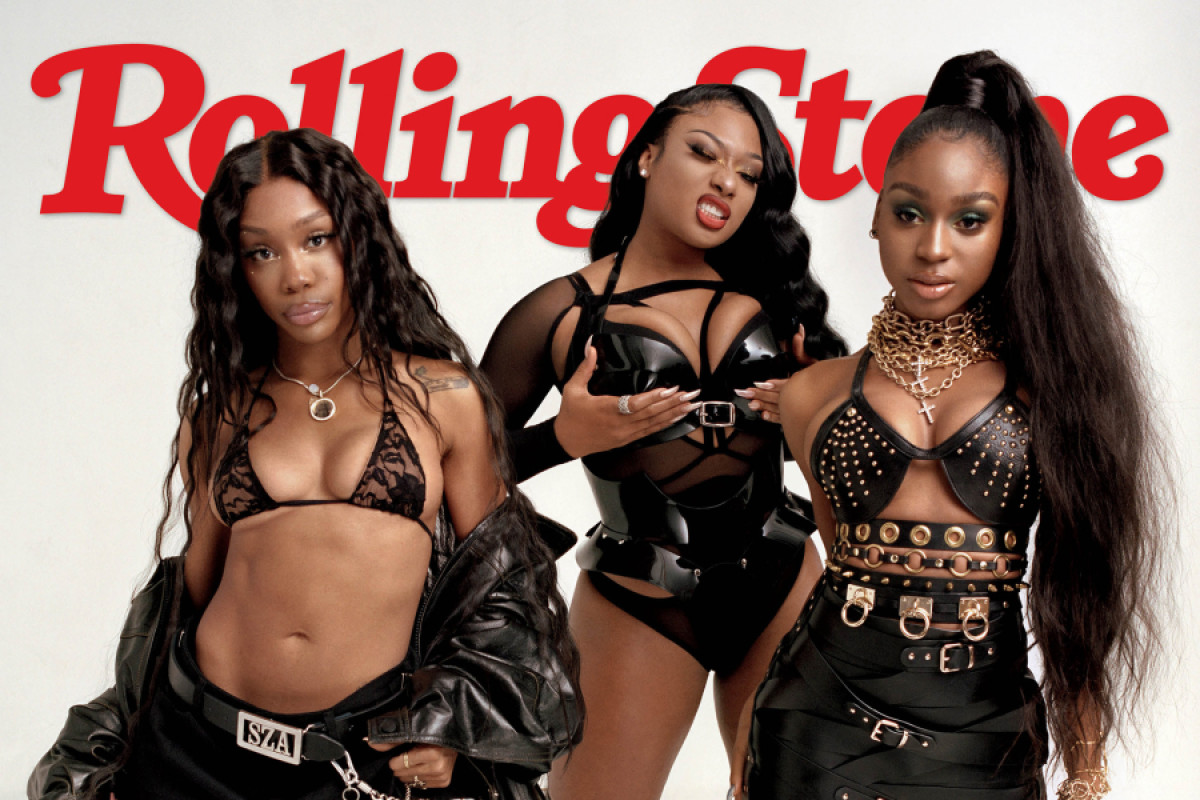 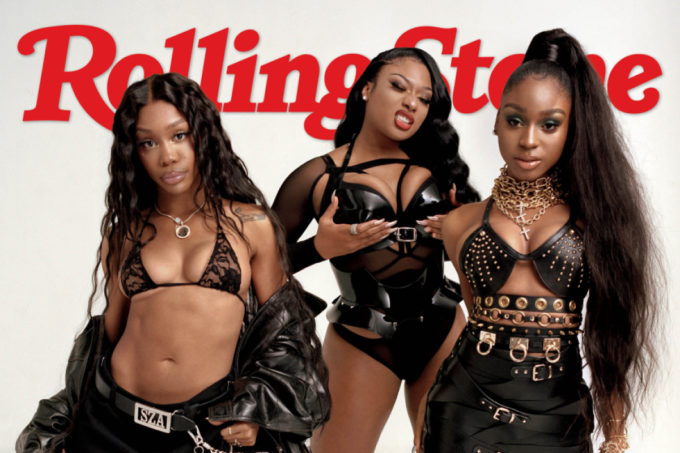 The issue will contain in-depth profiles of all three artists even though there’s a debate on social media as to why SZA is featured on a cover with rest of the two as she’s much more established as a solo artist. The TDE singer hasn’t responded directly to it but she did send out two tweets about the cover. 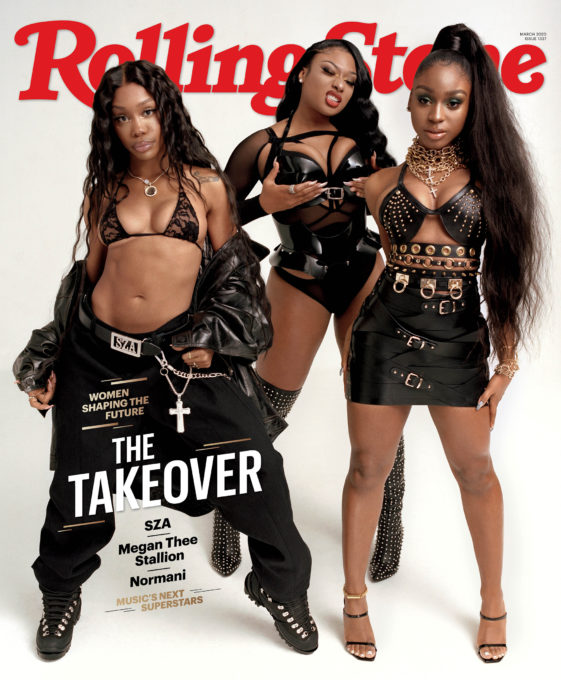 Fans have been waiting on SZA’s new album which has been in the making for a while. In September, she gave fans some updates on the new project which is reportedly titled A, sharing a screenshot of messages about working on music videos.