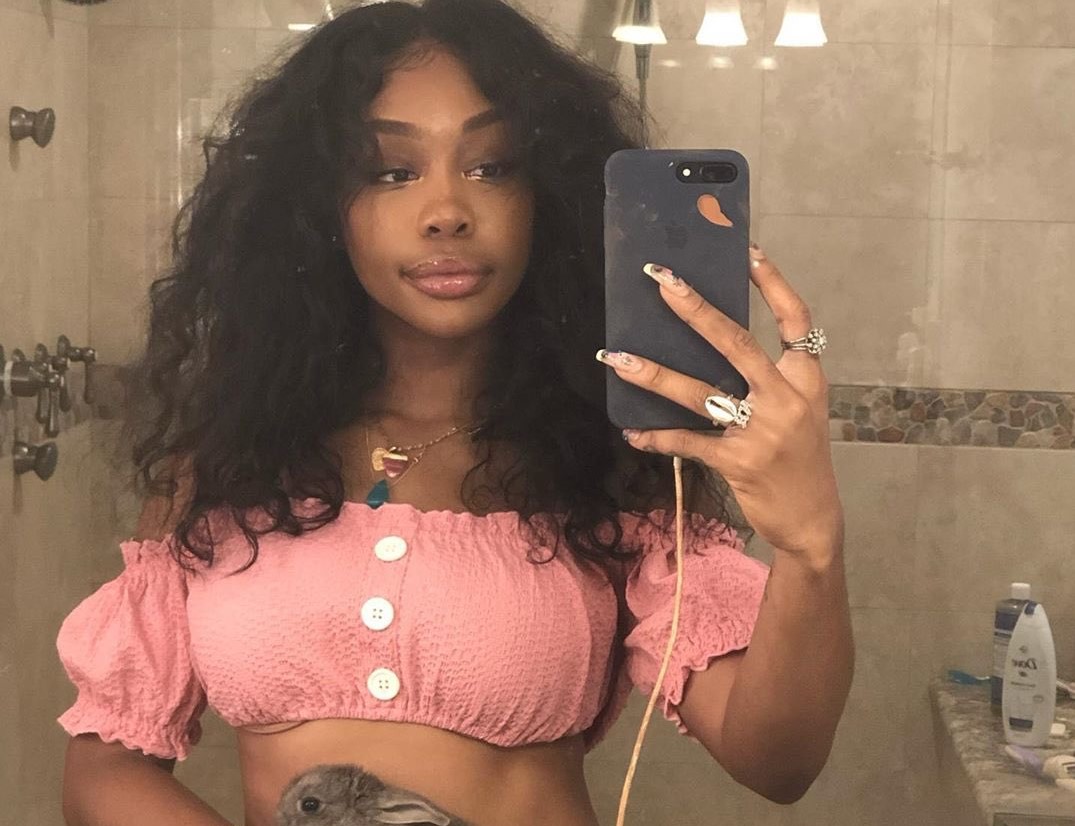 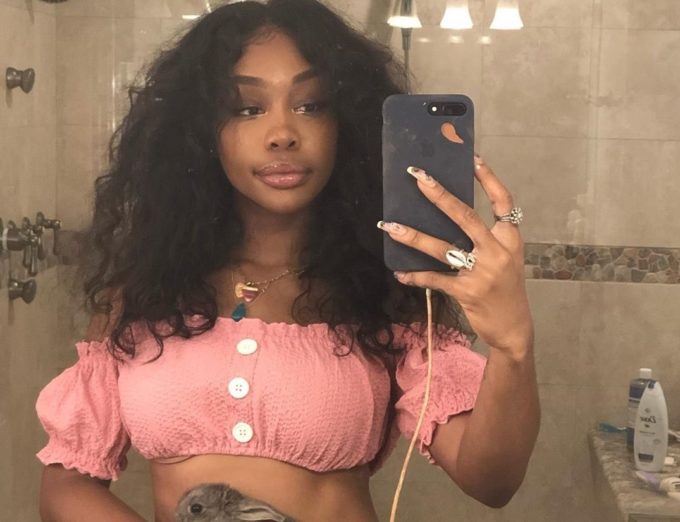 SZA has been teasing the release of new music since forever at this point but for some reason, it seems like she is holding it back.

In July, the TDE singer told fans during a show that she is going to drop a “little project” before her sophomore album, the followup to the much acclaimed ctrl. Last month in an interview, SZA assured that her album is coming “soon s f*ck.” But this isn’t the first time she has said something to that effect.

However, it looks like the plan really is to put out an EP before her second album which will post likely be titled A. SZA previously released her S and Z EPs in 2013 and 2014, respectively. The RCA-signed artist posted a screenshot of her iMessages on Instagram a short while ago, which shows a message from video producer named Angel who is likely working on “A” music videos. SZA deleted the post a few minutes later but not before it was captured by fans.

Even last month, the “Love Galore” singer posted a screenshot of her conversation with TDE’s president Punch where they are discussing the release of A. We’d have to wait and watch.