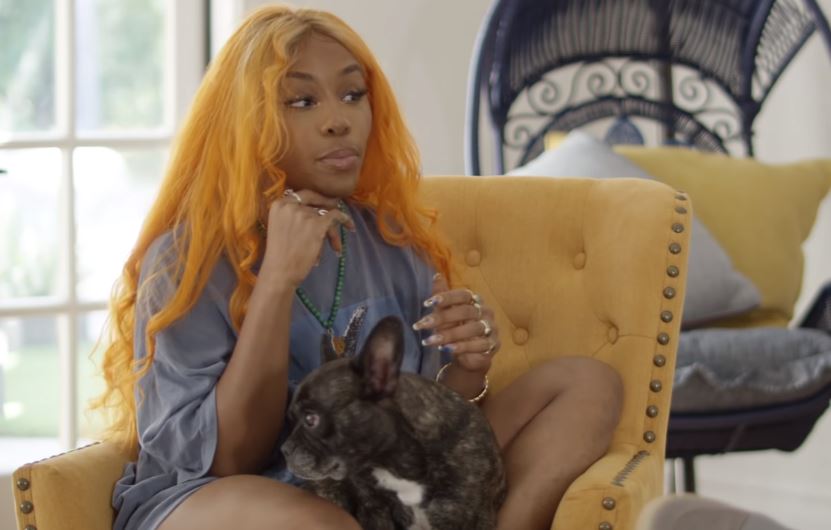 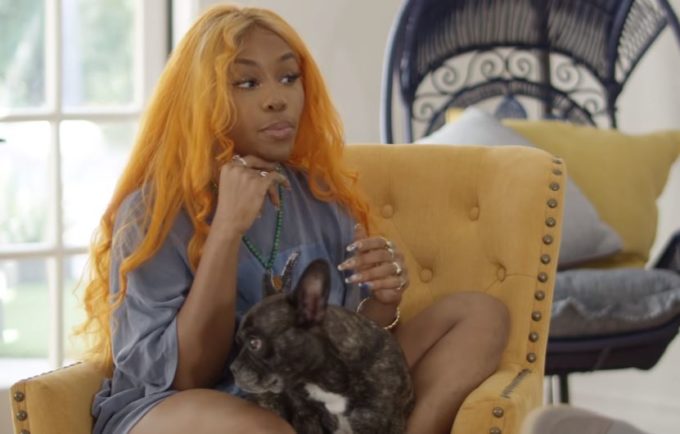 SZA has been teasing her new album for a while but we are yet to see the launch or hear any new solo music from her.

The TDE songstress revealed last month that she’s readying a new project that will arrive before her highly anticipated sophomore album. Now in an interview with Spaghetti Boys founder, Kerwin Frost, SZA has shared some updates on her upcoming music. Right at the start, she spoke about recently being in the studio with Justin Timberlake.

She said she was skeptical about working with him at first but got comfortable when the music started playing. “Before I was like, ‘What the f*ck am I doing in the studio with Justin Timberlake right now? This is crazy. When I heard his music and we started singing together and the harmonies and the note choices that we were finding together, it’s like, ‘Oh, we speak the same language.'”

When asked when we can expect her new album, the followup to the incredible ctrl, the singer said it’s coming “soon as f*ck.” She added that she has also been in the studio with Post Malone and BROCKHAMPTON’s Jack Antonoff. “This next album is even more of me being less afraid,” she commented. Watch the interview above.