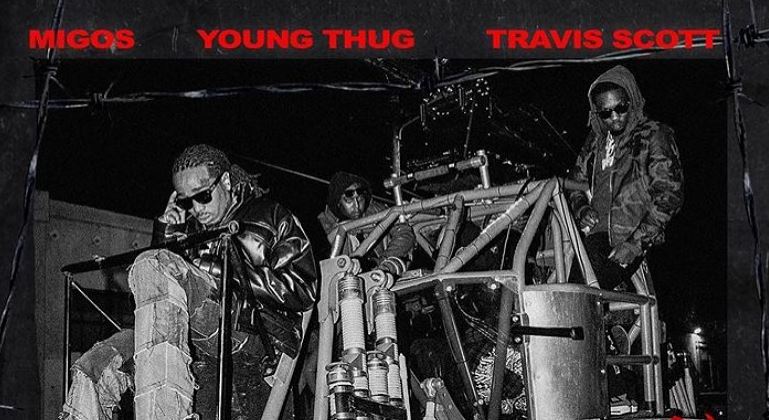 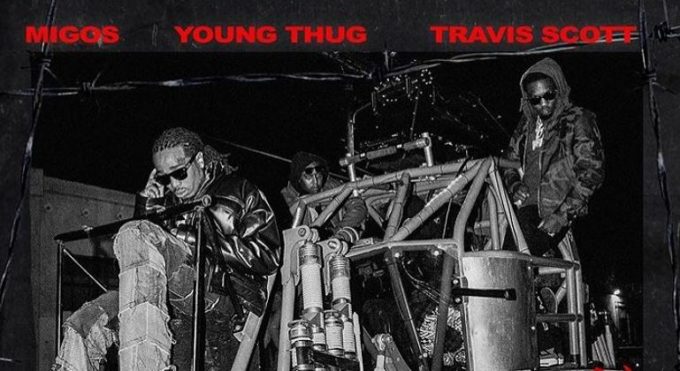 Migos has been working on new music for past several months and hinted a few times that we can expect their new album CULTURE III in 2020.

On Friday, the Rap trio will kick start the campaign with the first single ‘GNF’ aka ‘Give No FXK’ which also features Travis Scott and Young Thug. That’s 5 artists performing on the record we think. Migos and Travis have performed the track before so we know how it’s going to sound like (watch below). It’s produced by Murda Beatz.

CULTURE III will serve as the followup to their 2018 album, CULTURE II. During a recent Instagram live session, Offset revealed that Juice WLRD will probably appear on the album. “I got this song called “What’s Brackin’” with him and I probably gonna put that shit on Culture III,” Offset shared on IG Live. “He gonna ape shit on that thing.”