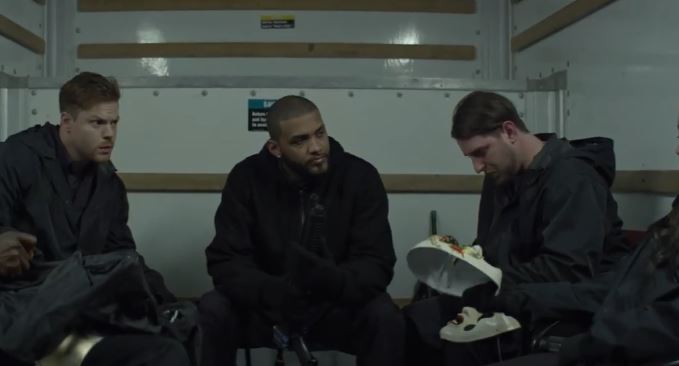 In December, Joyner Lucas put out a video for ‘Revenge Intro’ and ‘ADHD’ and then earlier this month, he put out the full version of ‘Revenge‘. He’s also since confirmed that his ADHD album will finally be out next month.

Tonight, Joyner put out the video for ‘Revenge’. Of course, Joyner never does regular videos, so this one’s nearly 9 minutes and has a story. You can watch it in full below.