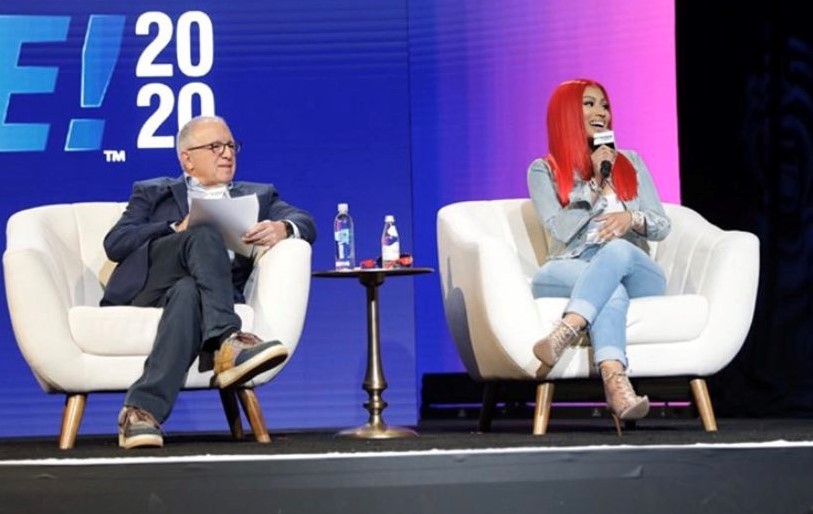 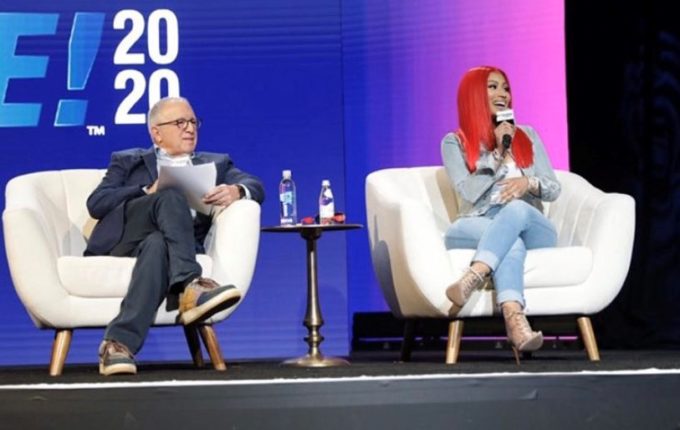 Nicki Minaj had a hectic morning on Wednesday when she was embroiled in a social media fight with Meek Mill. The exes threw jabs each other, using their controversial circumstances to accuse one another.

But later, Nicki did a live Q&A at this evening’s Pollstar Live event where the rapper offered some insight into what she’s been up to these days, the GRAMMYs scandal, her forthcoming fifth studio album, the much talked about retirement tweet, songs she wish she had never recorded and much more.

Regarding her new album, the rapper said that fans will be able to hear how she’s in a happy place these days in life. She did not offer a release date but did mention that the ‘Yikes’ song she previewed earlier this week will be released on Friday or sooner. She clarified that it’s not her single but just a “setup song” and that the main single will come with a music video.

Nicki on the Travis beef and her so-called “retirement” #PollstarLive pic.twitter.com/vTiYFnLGEE

.@NICKIMINAJ confirms that #Yikes is just a promo single and will be released tonight or tomorrow! pic.twitter.com/QcXVBrvlZW

Regarding her retirement, the Queen rapper admitted that it was something she shouldn’t have tweeted and right after she realized that, she deleted all social media off her phone for a while to disconnect from that world.