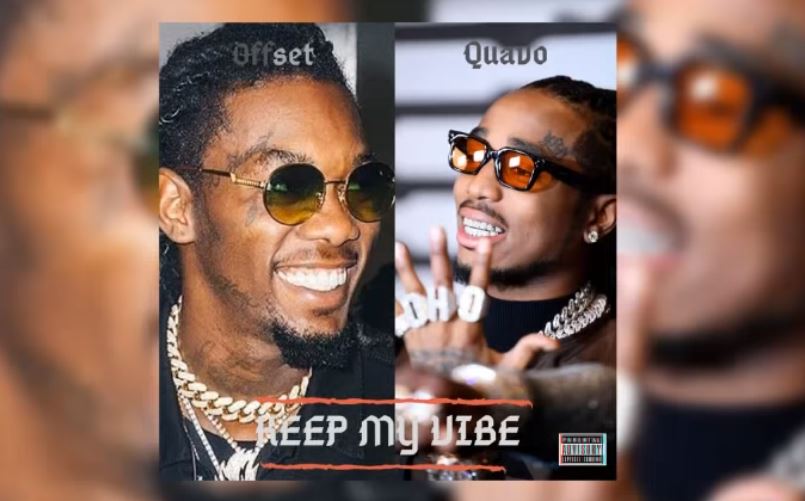 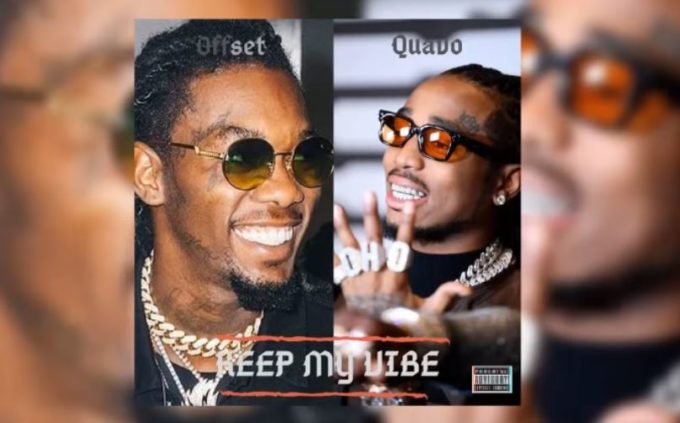 Late last year, a new song from Quavo and Offset called ‘Alien’ had surfaced online which was reportedly a demo recorded for Kanye West.

Quavo has been unveiling some songs quietly on his YouTube channel without much promo and the latest one to be uploaded is a sightly different version of ‘Alien’. It is now called ‘Keep My Vibe’ and still has his Migos partner Offset assisting him. Listen to it below.

Earlier this month, Quavo unveiled his song ‘Practice Makes Perfect’ on his YouTube as well — check it out here.