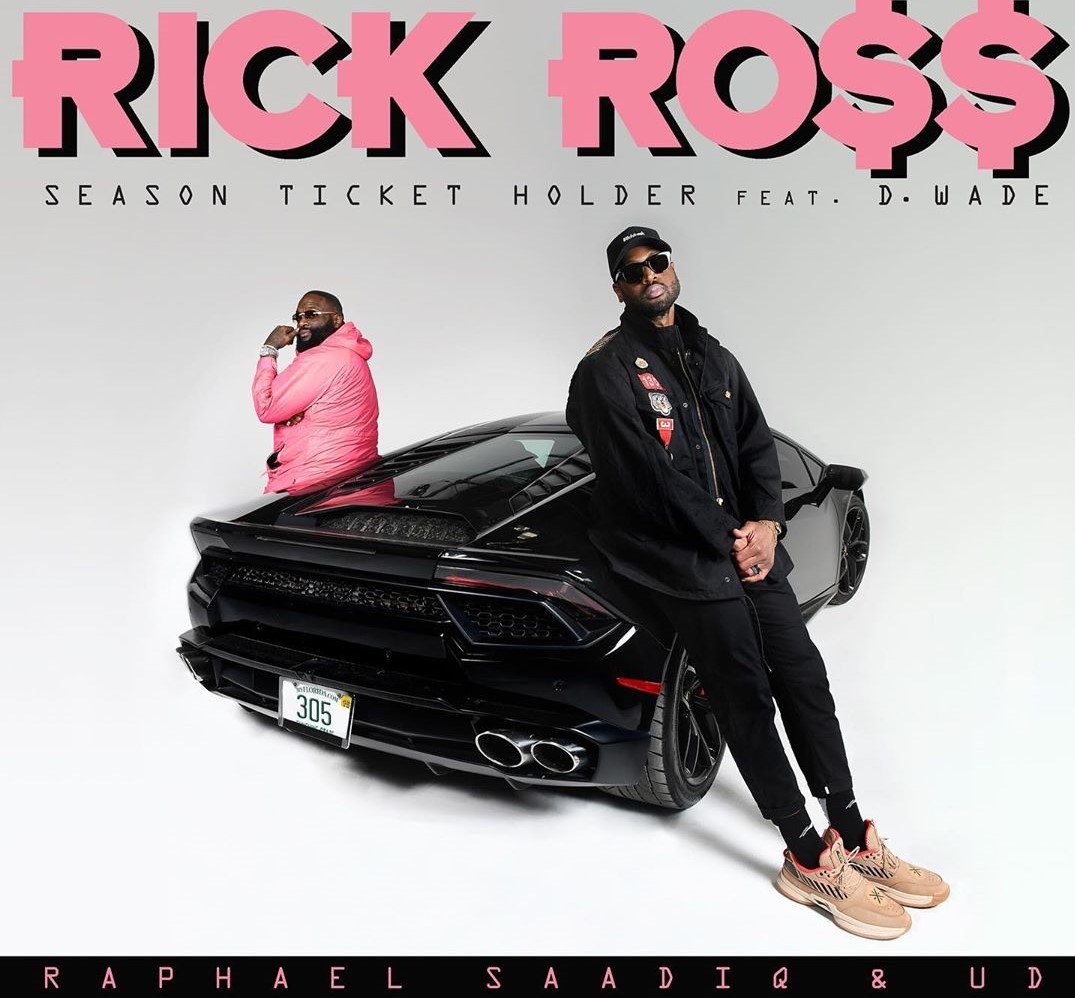 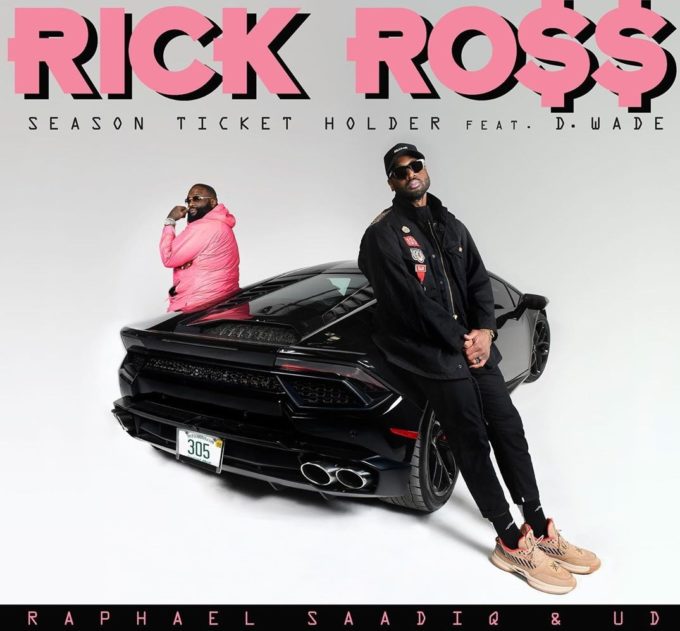 Dwyane Wade has been in conversation lately after he talked about the struggles he has faced parenting his 12-year-old daughter Zaya, who identifies as a transgender girl. The former Miami Heat shooting guard was Good Morning America on Tuesday to discuss his new documentary about life on and off the court, D. Wade: Life Unexpected. In it, he discusses his daughter, who was born a boy named Zion. “Myself and my family, we love the fact that she doesn’t have to hide who she is,” Wade told Robin Roberts. “She is our leader.”

The three-time NBA champion assists Rozay on the new record which also features Raphael Saadiq and Udonis Haslem. Stream it below.