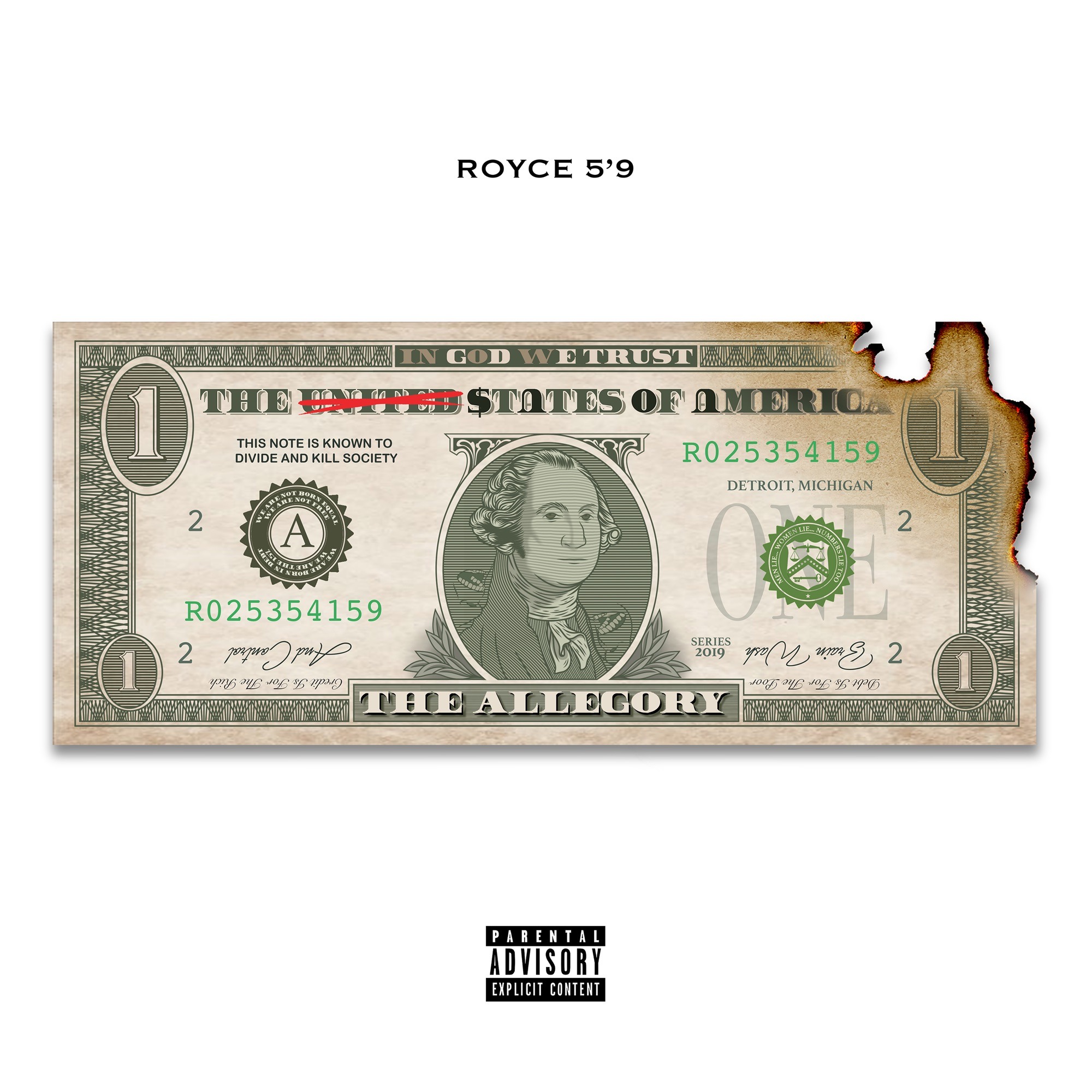 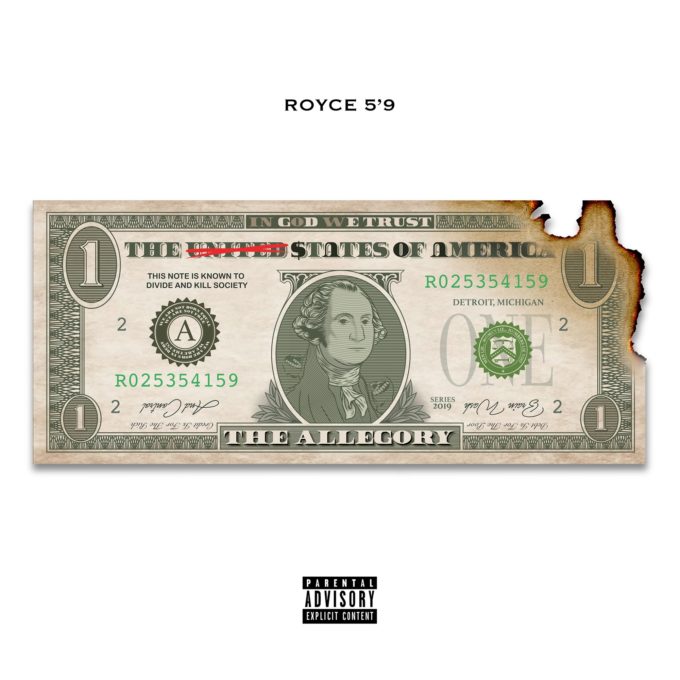 Ever since he became sober, Royce 5’9’s career has been in a new phase and has felt like a reintroduction to him as a rapper and as a man. Layers and Book Of Ryan were very autobiographical projects and the rapper has been in a great space for years.

In mid-December, Royce announced that he was releasing a new album called The Allegory. After a few very solid singles including ‘Over Comer’ where he took shots at Yelawolf, the album is out in full now. The special thing about this one is that Royce produced it himself entirely, despite only starting to produce in the last couple of years.

T.I., Westside Gunn, Vince Staples, KXNG Crooked and more appear. Even Eminem is featured on ‘Perspective’ skit where he talks about dominance of black music and importance of inclusion. Stream it below.