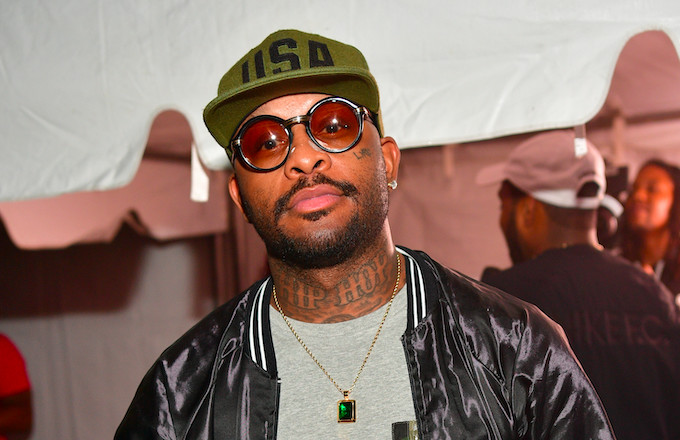 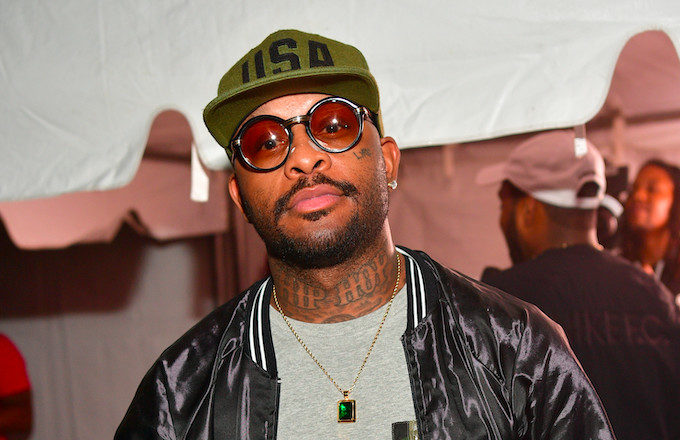 Last month, Royce 5’9 dropped off his new single ‘Black Savage‘ featuring T.I., CyHi The Prynce, Sy Ari Da Kid and White Gold. It was only his second offering of the year, with the first being his self-produced single ‘Field Negro‘ way back in February.

Tonight, Nickel has announced what he’s been busy at work on all year. The Detroit legend has revealed that his new album is called The Allegory and will be out next year. Not only that, but he’s also revealed the official artwork designed by Almighty.

Check it out below. There are a lot of layers to this cover, no pun intended.