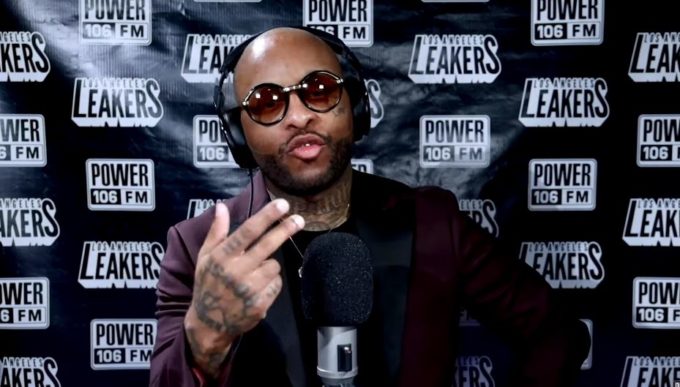 Royce 5’9′ is one of the best emcees to ever grace the mic, we already know that.

The Detroit veteran released his new album The Allegory this past Friday to a good response. He has been doing some promo rounds around the country with his latest stop being L.A.’s Power 106 for an LA Leakers freestyle. It was the hosts’ 100th edition of the freestyle series and what better way to celebrate it.

Watch Royce destroy the mic below.