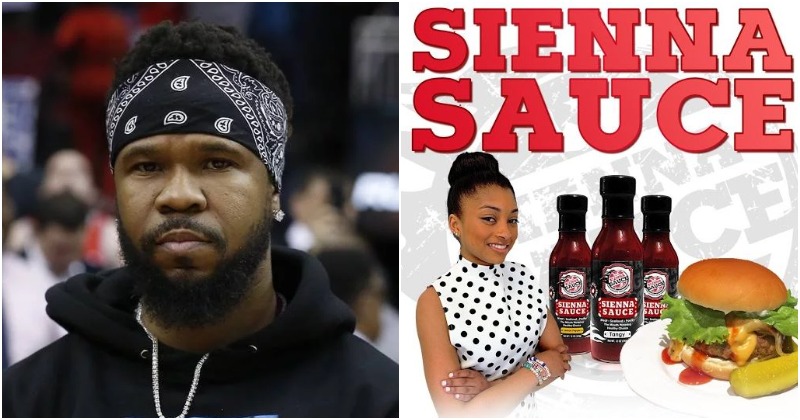 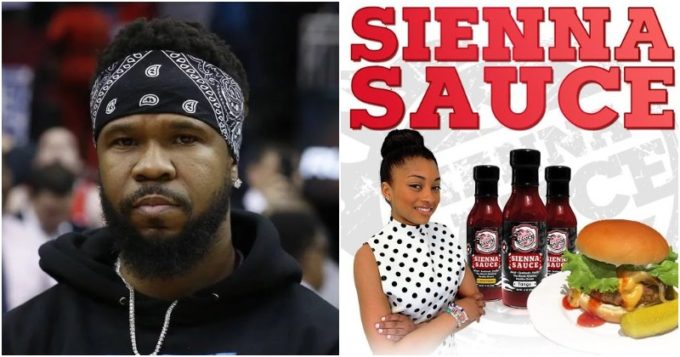 Chamillionaire is continuing on his entrepreneurship journey as he has now decided to back a condiments startup from a 16-year old named Sienna Sauce.

If you remember, the rapper turned investor held a $100k pitch competition for minority-based start-up companies late last year with some help from E-40 and Shark Tank’s Daymond John. “When people say they can’t find African-American startups to invest in, that sounds a little crazy to me,” Chamillionaire said at the time. “I feel like minority and women founded startups have been historically under-appreciated so I’m honored that legends like E40 & Daymond John would be willing to help bring more awareness to this problem.”

Chamillionaire not only invested in the winner but also decided to back another company that he thought was a viable business venture. It’s a sauce company from 16-year old Tyla-Simone out of Houston, Texas. Sienna Sauce kicked-off a crowd investment campaign on Republic.co to expand the company’s business and market operations and Cham is one of the first to invest in it.

“Sienna Sauce was a runner-up in my pitch competition and I really like tracking this company,” said Chamillionaire in a statement on his personal Republic.co page. “I invested in Sienna Sauce because I back startups that have domain expertise, resiliency, and a roadmap that I believe could potentially lead to success.”

You can find more about Sienna Sauce and also invest in the company on this link.