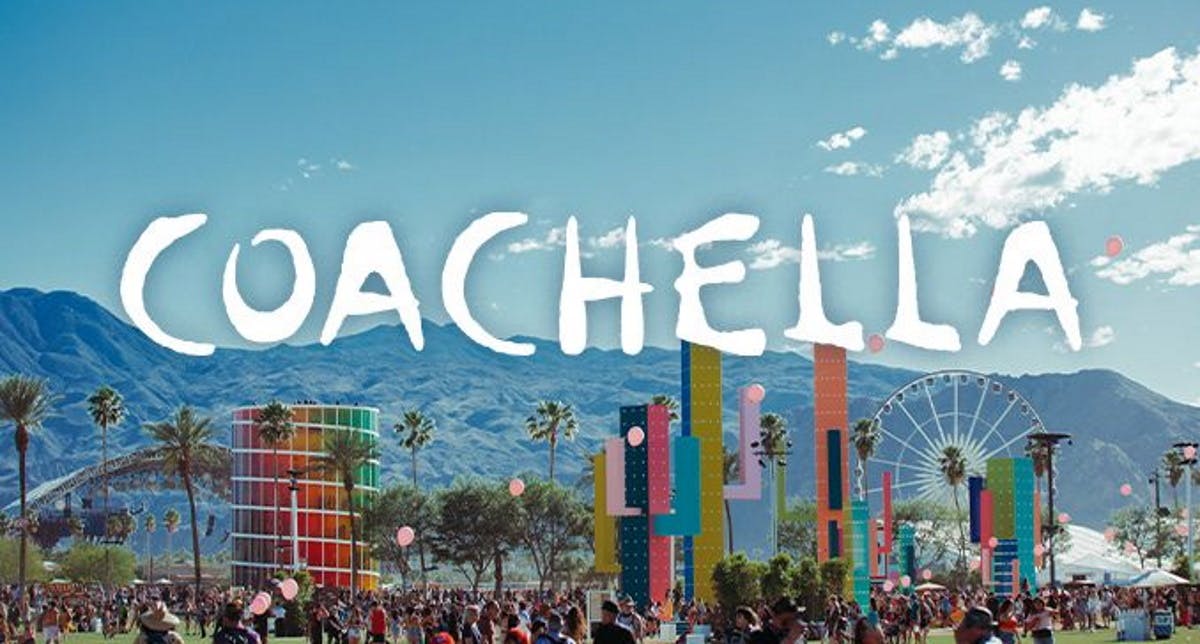 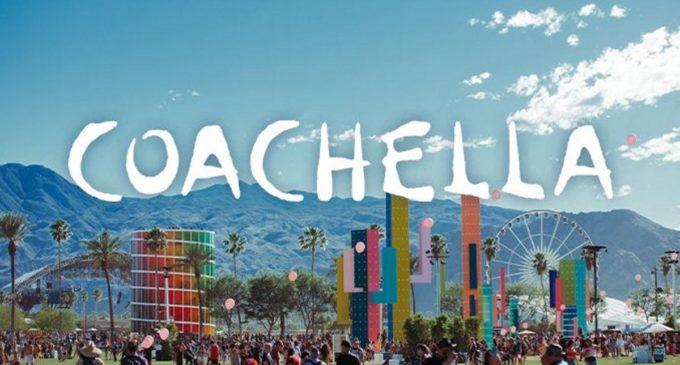 Over the past week or so, the live music industry has been struggling with how to deal with with heath scare which has resulted in over 105,000 cases around the world and about 4,000 in death toll. Last week, the popular music and tech festival SXSW canceled its latest edition originally set to take place this month. SXSW provided Austin with an economic impact at about $356 million last year while Coachella’s estimates are over $1 billion worldwide.

The news of SXSW’s cancellation followed similar outcome of Miami’s Ultra Music Festival on March 4. The Coachella festival was supposed to take place over two weekends from Apr 10 – Apr 19 2020 in Indio, California at the Empire Polo Grounds. It will now take place on the weekends of October 9th, 10th and 11th and 16th, 17th and 18th.