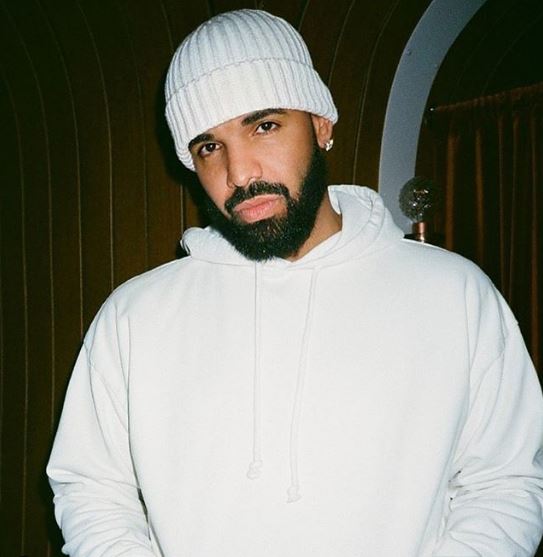 Yesterday was a busy day for Drake fans. Early in the morning, a feature of his on an Usher song from 2013/2014 surfaced online, along with a demo of his song ‘Practice’ from Take Care by The Weeknd. As if that wasn’t enough, the rapper officially released two new songs late at night, ‘When To Say When’ and ‘Chicago Freestyle’. Watch the dual video for them here.

This afternoon, another new Drake song is out of nowhere. Just like ‘Slow Motion’, this one is a leak, supposedly produced by Pi’erre Bourne (edit: he says he didn’t produce this). It’s called ‘Not Around’ and really sounds like album quality so we wonder if it will land on his forthcoming album. Listen to it below.