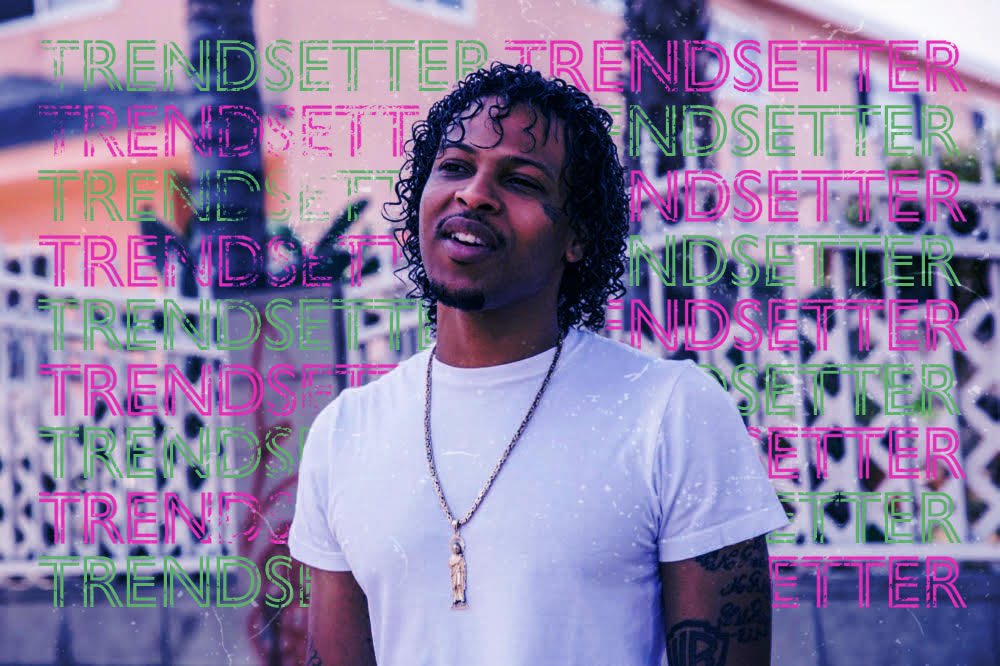 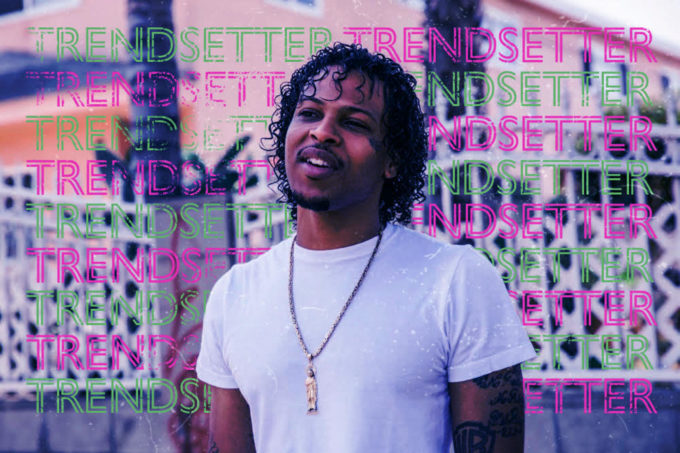 Producer Vanderslice is set to release his new compilation album Trendsetter on March 27th and he’s given HHNM the premiere of a new song off it.

It’s the G Perico featured ‘Barry White Shit’ where the Roc Nation-signed rapper flexes his grimey raps for a verse. “‘Barry White Shit’ was a blessing, we were fortunate to catch G Perico right before he took flight,” Slice said of working with the L.A native. “The beat is just a loop with bass under it, it’s gritty, and it’s a side of G you rarely hear.”

Slice adds that he had “like 20 or 30 loops at my disposal, all gutter, all in the same vein” which he decided to make into a full body of work. It also features appearances from Vic Spencer, Ty Farris and more, and can be pre-ordered here. Listen to it below.