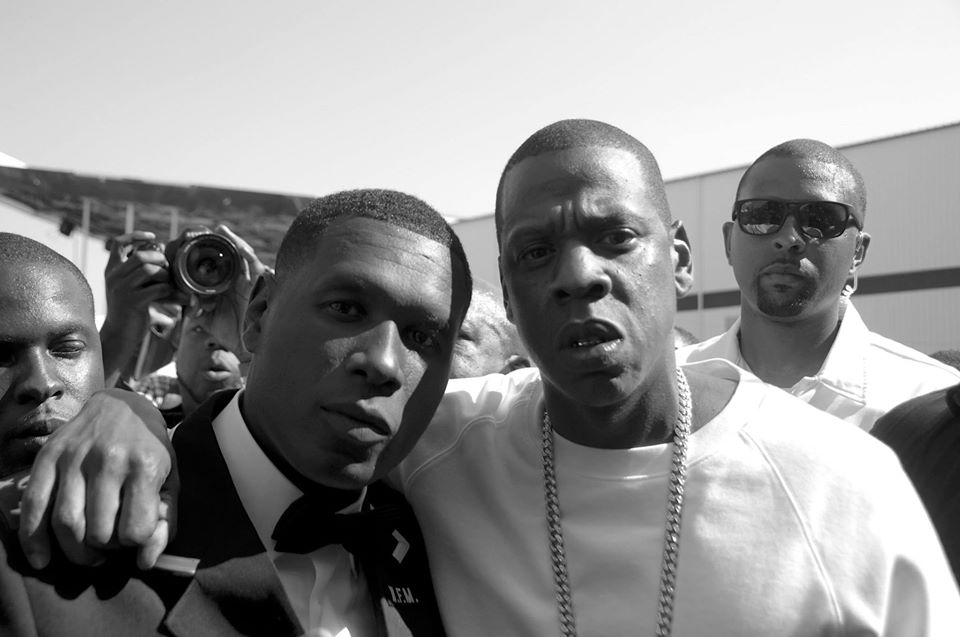 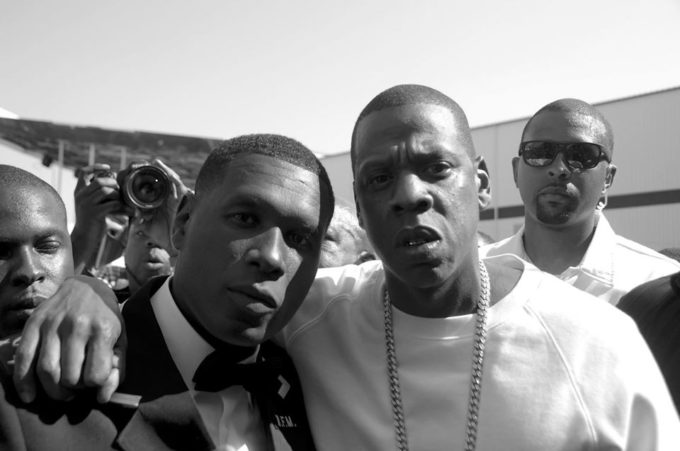 UPDATE: The final numbers are in. Jay Electronica ended up slightly outselling his projections, moving 31,703 copies of his album first week with 10,842 copies coming from pure sales. This puts him at #10.

In case you’ve been living under a rock, Jay Electronica released his long awaited debut album last week. It’s called A Written Testimony and it’s been a hot topic of debate on social media this week, especially with everybody quarantined at the moment.

Initially when sales projections came out over the weekend, this album was left off of reports. But now, HDD has posted what the top 20 is expected to look like and we finally have a look at the official estimates for the album which has JAY-Z featured all over it.

It is projected to sell 25k–28k first week with 7k-10k copies coming from pure sales. These numbers would put Jay just outside of the top 10, anywhere from #13 to #17 on the charts, battling Em, Pop Smoke, Billie Eilish and NBA YoungBoy for the relative top spot. These are a little on the low side considering the noise around the release and the fact that JAY-Z is on most of the songs.

The deluxe version of Eternal Atake that Lil Uzi Vert released last week will help the album move back into the top spot with sales of about 230-255k. It features 14 new songs, bringing the total of both sets to over 30.

Check back throughout this week as numbers update. Stay safe.