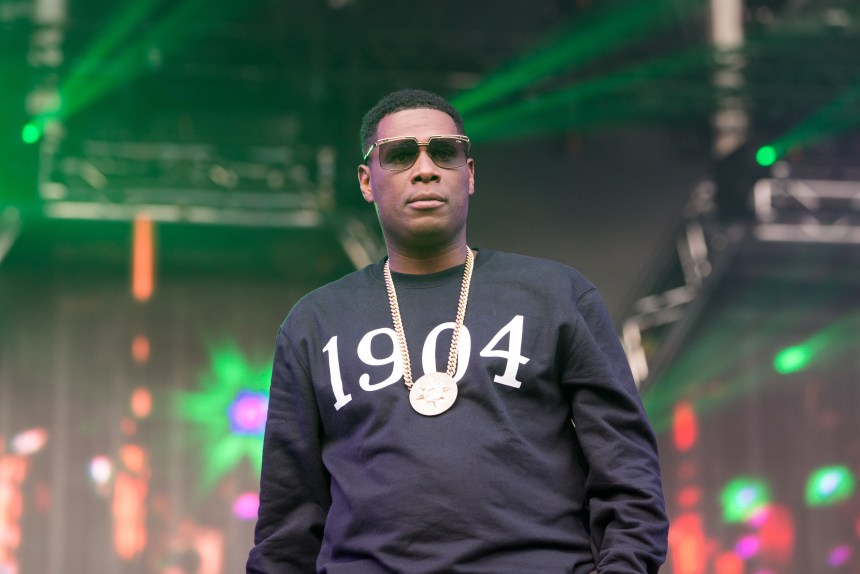 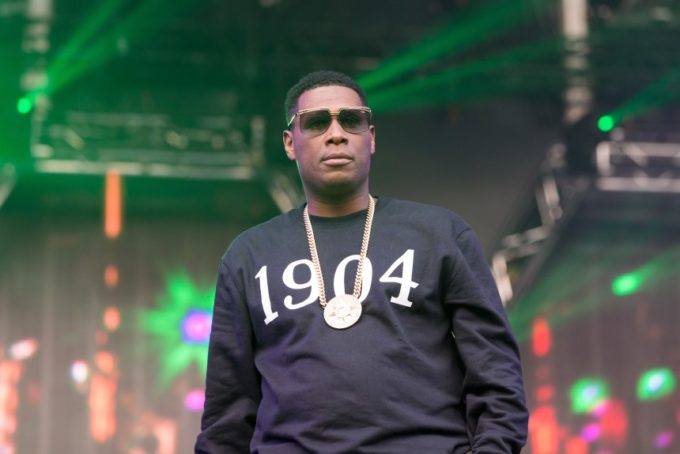 UPDATE 3: Jay Electronica will be going live with the album on Instagram and YouTube at 11PM EST (note: the live stream has ended but you can replay the album via YouTube).

When Jay Electronica tweeted a few weeks back that his debut album was done and would be out in 40 days, the world had more than enough reason to be skeptical. However, there were some signs that this time could be the time, like Hov liking the tweets.

Then, earlier this week, TIDAL announced that they were doing three listening parties for the album in LA, New York and New Orleans. Now, it looks like the album could be out tonight, earlier than the expected release date of March 18th.

Just a few minutes ago, Apple Music tweeted out the track for the album, now called A Written Testimony. It’s in Arabic, but fans have taken to Google translate for images to get a rough translation. You can view both Apple’s tweet and the rough translation below. Either way, it looks like Travis Scott and The-Dream appear, with JAY-Z looking likely on ‘The Shiny Suit Theory’, but unlisted. Perhaps him not being credited on there means there are more songs with him on?

UPDATE: The listening sessions set to take place today have been called off.

The TIDAL listening session for Jay Electronica's album has been canceled because of you know what. pic.twitter.com/eXNcmEvRvB

UPDATE 2: The album cover has been revealed as well.