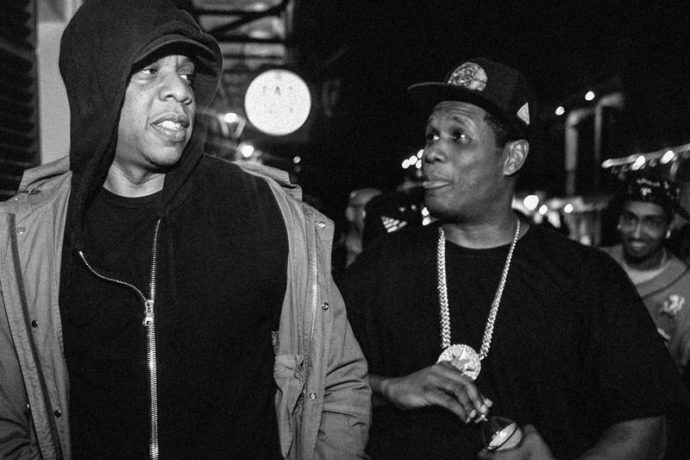 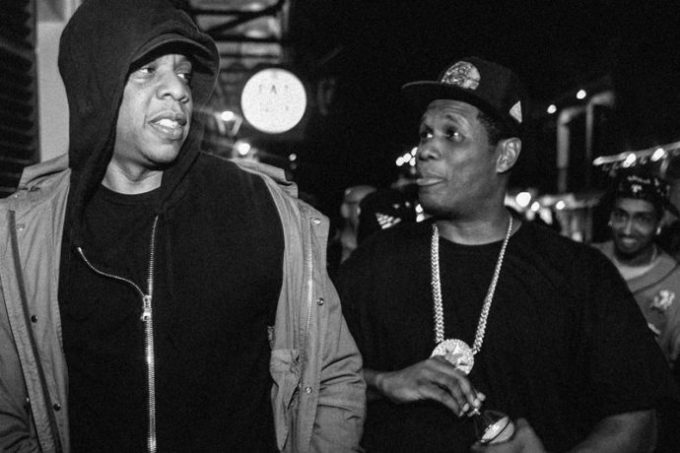 There is a Jay Electronica album out there and it’s a joint effort with Jay-Z. It feels almost unreal typing that but it’s true.

The elusive rapper, who built up hype with his elite lyricism about 15 years ago with a few loosies here and there, has released his much awaited LP A Written Testimony with help from Roc Nation. He had signed with the label back in 2010. The album is credited to Jay Electronica but Hov is featured on every song except the intro which features Louis Farrakhan.

Apart from Jay-Z, there are additional guest appearances from Travis Scott (track #3) and The-Dream (track #6 and #9). Interestingly, PARTYNEXTDOOR is credited as a writer on ‘The Blinding’ and Just Blaze does not have any contribution here. Jay Elect himself has handled the duties on majority of the 10 song project. See the full production credits below (courtesy of TIDAL).

2) ‘The Ghost Of Soulja Slim’
Prod. by Jay Electronica

4) ‘The Never Ending Story’
Prod. by The Alchemist