Jay Electronica Announces That His Debut Album is Done, Releasing in March 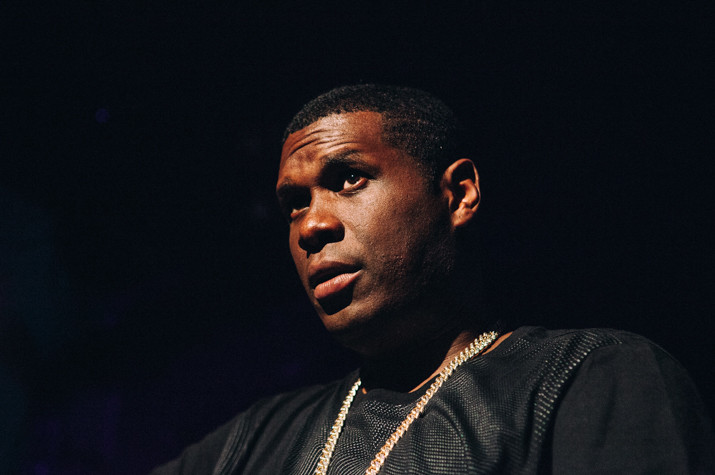 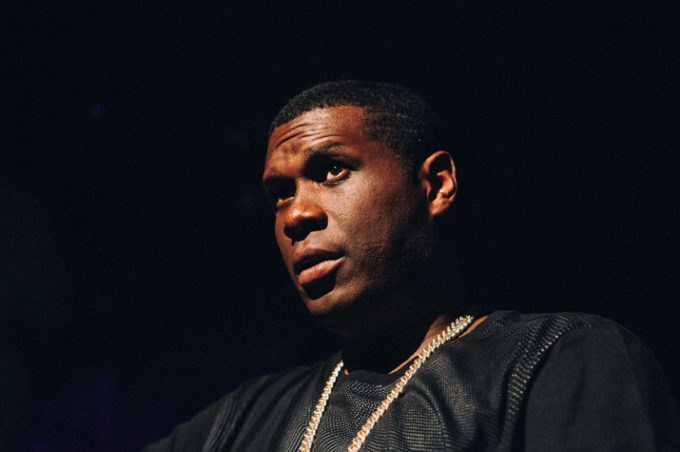 Every time Jay Electronica says something about his album, we all have the same question in unison: “should we believe him this time?

The elusive rapper is one of the best artists to never drop an album and by now, it’s almost been a decade that fans have been waiting. Tonight, Jay Elect decided to make a fresh announcement about his album. He says it is “done” and coming in 40 days which comes out to be second week of March.

He didn’t reveal if it was still titled Act II: Patents of Nobility (The Turn) but we shall find that out soon. “Recorded over 40 days and 40 nights, starting from Dec 26,” he added.

Interestingly, two of his closest collaborators, producer/engineer Young Guru and super producer Just Blaze both co-signed the announcement so it looks like it could very well be a serious venture this time, unlike the past few instances. In March last year, the emcee had even teased a joint album with Jay-Z.

Are you watching closely? https://t.co/fS2tRqgDhI

UPDATE: None other than Jay-Z has “liked” the tweets on Twitter. These are the only ones in his likes tab.

🚨 #JayElectronica just announced that his album is done and releasing in March. And guess who liked the tweets 👀 full story in bio link.