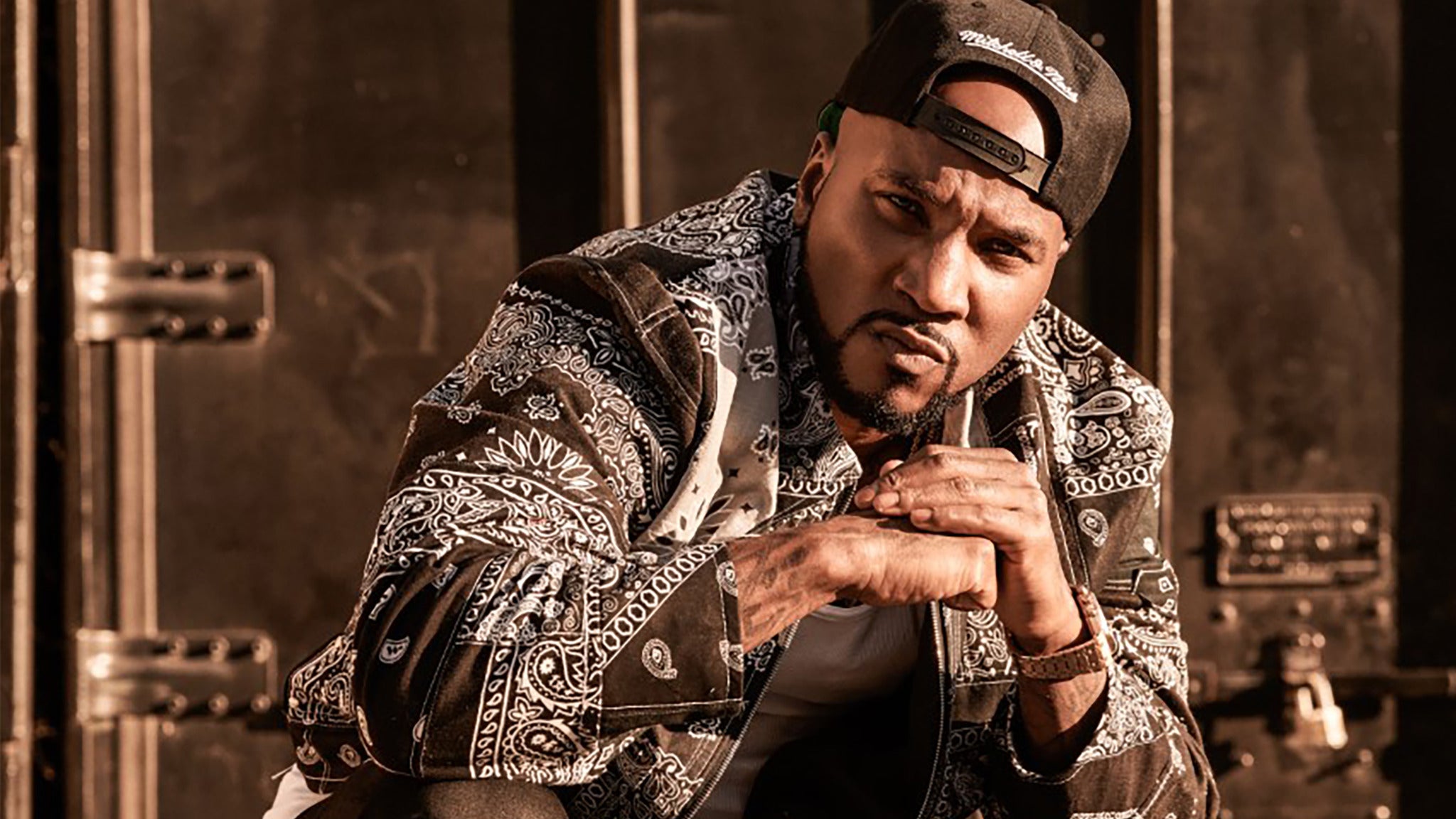 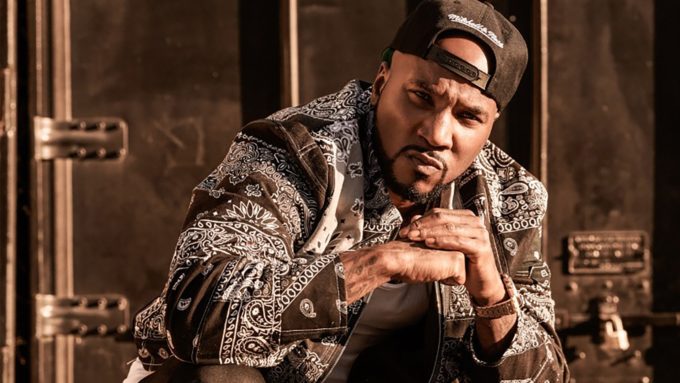 The Atlanta veteran’s last outing was his 9th studio album TM104: The Legend of the Snowman in August, 2019 which received a lukewarm response from his fans. During the promo run for the album, Jeezy had mentioned that it would be his last release with his longtime label, Def Jam.

Available on all platforms ‼️12 am midnight. #Twenty/20PyrexVision #KeepGoing

After sharing a trailer today, Jeezy has dropped the full project produced entirely by his regular collaborator Shawty Redd who is responsible for some of rapper’s finest street cuts like ‘Bottom of the Map’, ‘That’s How Ya Feel’, ‘J.E.E.Z.Y.’, ‘Who Dat’ and many others. Stream the 7 song project below which is, as expect, not through Def Jam (currently only available in select international markets — out everywhere at midnight).