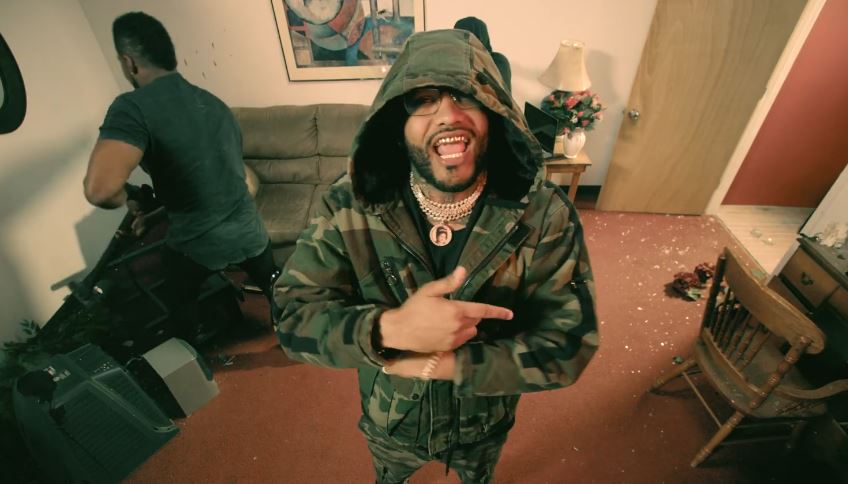 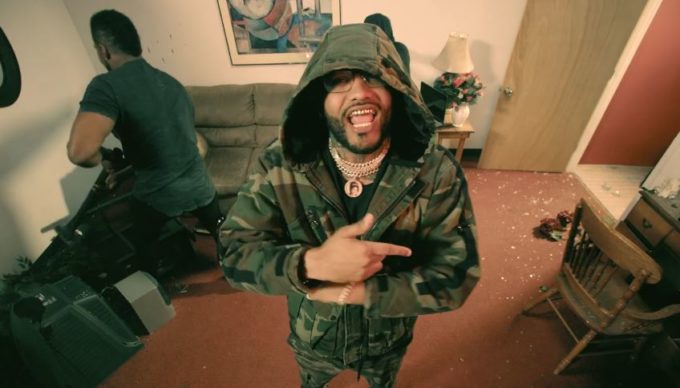 In a recent interview with Zane Lowe, Joyner did say that because about half of the songs off the album are already out, he’s aiming to drop two more projects soon. The tracklist for ADHD has not been revealed yet but he’s back today with a new song off it, ‘Lotto’.

Joyner flows dangerous as usual on the fiery instrumental from Mally Mall. It comes with a music video too — watch it below.