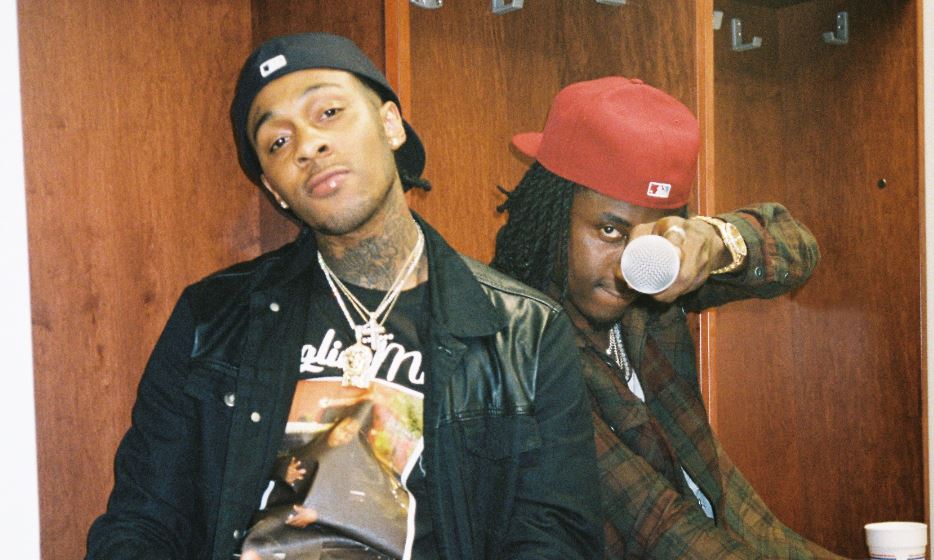 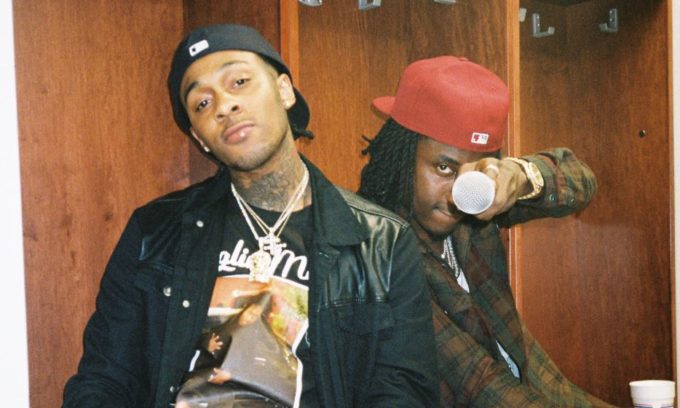 K Camp knows how to make catchy music so when his song ‘Lottery’ blew up a few months after release thanks to Tik Tok, it was no surprise.

The song, which was used by Atlanta teen Jalaiah Harmon in her unique dance on Tik Tok, started to gain on the charts again once thousands of other users began to utilize it as the soundtrack to their dances. It soon went viral, as expected.

14-year-old Jalaiah Harmon does the original version of Renegade dance that she choreographed in her Atlanta bedroom last fall. Months later, it became one of the biggest things on the internet and she got no credit https://t.co/o1YrN46S87 pic.twitter.com/fobL2ukkQV

The Interscope signed artist is now returning with a new song today called ‘Big Dawg Status’ which features True Story Gee, a rapper signed to his Rare Sound imprint. Listen to the J Rod and London-produced track below.