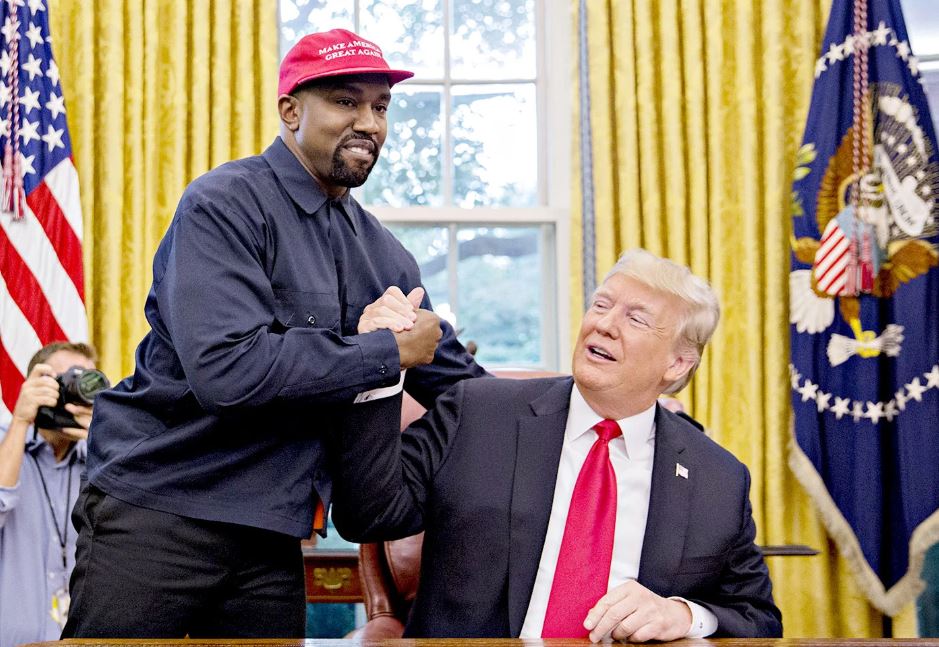 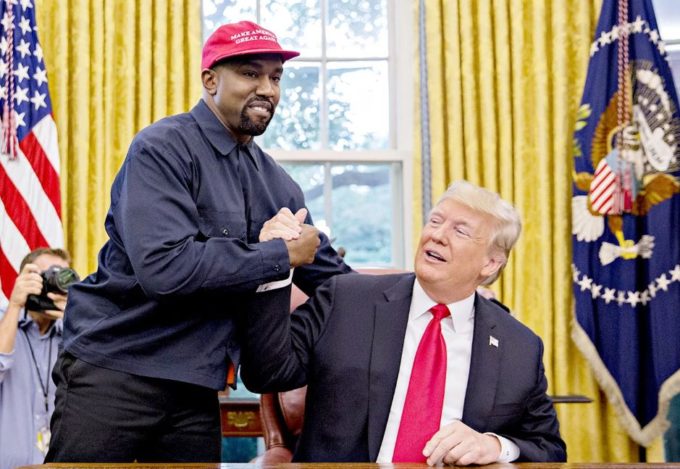 Donald Trump is facing a lot of criticism on how he has handled the Coronavirus pandemic in the U.S. so far but as far as Kanye goes, he’s still a big fan.

Kanye is the cover of the April issue of WSJ that was released on Wednesday and in the cover story, he talks about his support for Trump among other things. He says he dislikes the fact that his fans make presumptions about his personality based on his race and profession.

“I’m a black guy with a red [MAGA] hat, can you imagine?” ‘Ye says. “It reminded me of how I felt as a black guy before I was famous, when I would walk in a restaurant and people would look at you like you were going to steal something. ‘This is your place, Ye, don’t talk about apparel. This is your place, Ye, you’re black, so you’re a Democrat.’”

If you remember, Kanye has continuously faced backlash for his Trump support. In 2018, he paid a visit to the White House where he went on a 10 minute speech, making stream-of-consciousness points about the state of the world, why he didn’t support Hillary Cilnton, bringing factories to Chicago, and his support for the president.

“Everything is about putting people in their place. Classism, protectionism—not just racism,” West added in the new interview. “Classism is like living on a bookshelf. The more money you have, the higher you go. And you get to the top and look over and what do you see? Fear.”

Kanye also spoke on how he despises the word “ambitious” and rather prefers to be called a “doer.” He says: “I do not like the word ambitious. I’m Kanye West. The word ambitious is beneath my abilities, I’m just a doer. You can see in my eyes there’s not one bit of fear.”