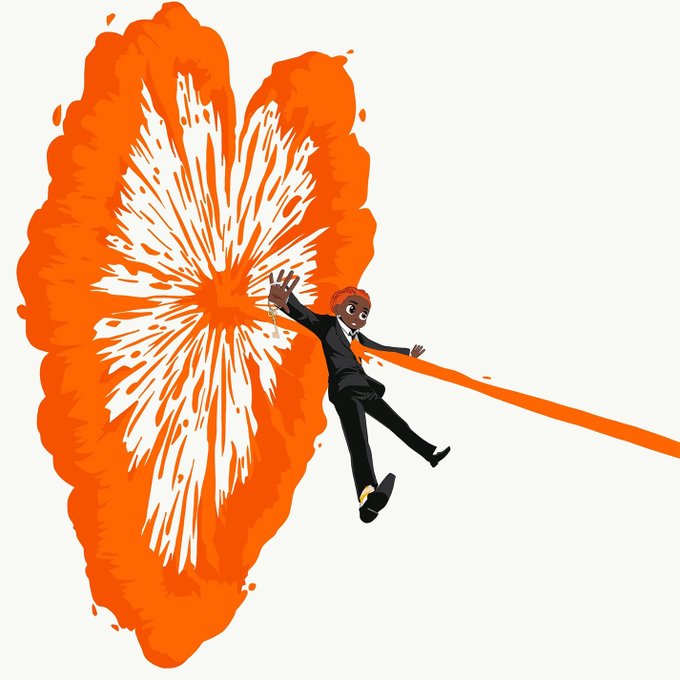 Lil Uzi Vert has surprised fans by dropping his new single ‘That Way’ on Sunday.

Just day before yesterday, Uzi went on Instagram live and told fans that his much awaited album Eternal Atake is arriving in two weeks. Today, he backs it up with the new song where he interpolates Backstreet Boys’ worldwide smash ‘I Want It That Way‘ from 1999. “If I wake up, don’t make no money, that’s a sad day / $2500 for my shirt, what the tag say / And I want it that way,” croons the rapper who is now with Roc Nation.

Listen to the melodic song below. We’re hoping Uzi sticks with the March 13 release date but there have been numerous failed promises before so we are keeping our expectations low.