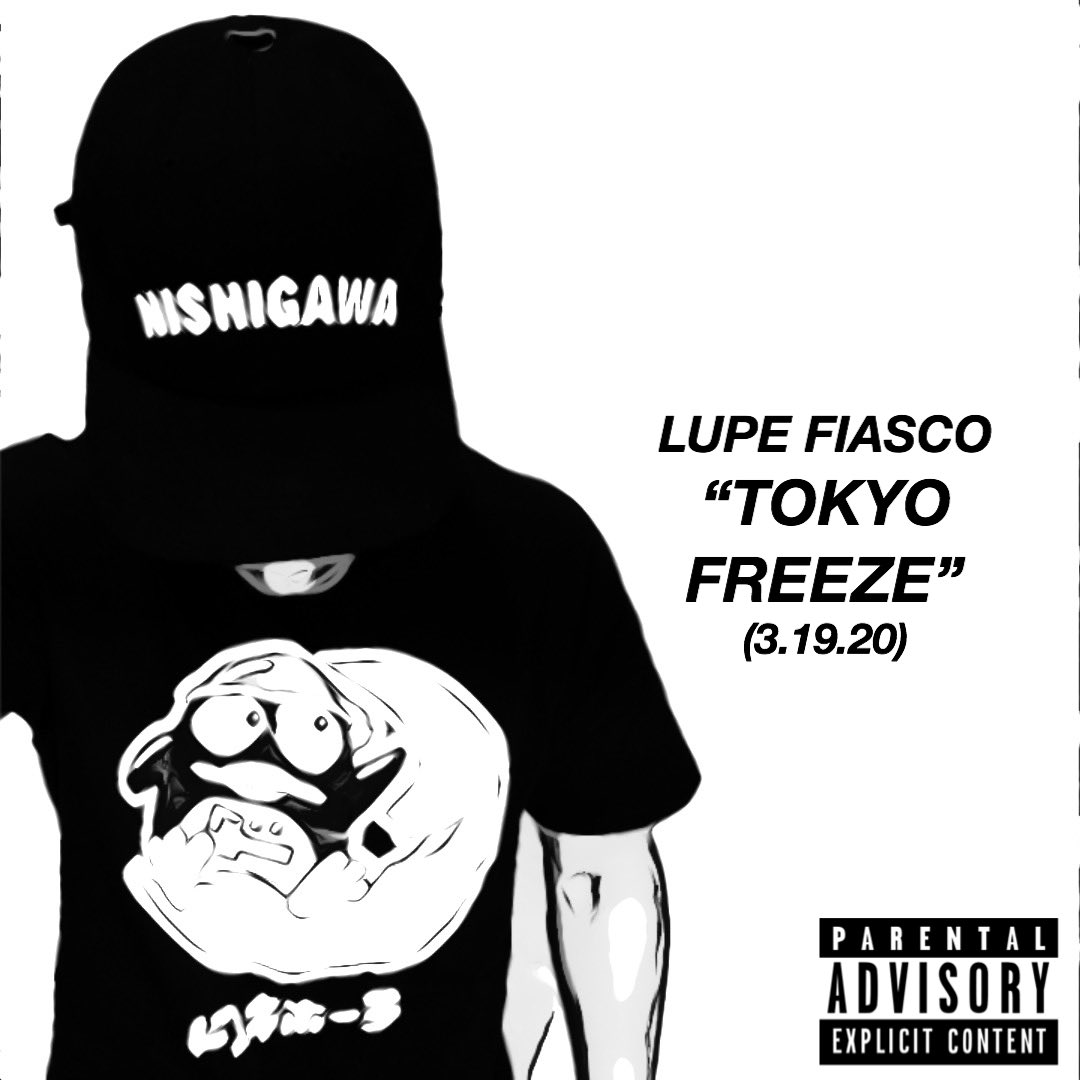 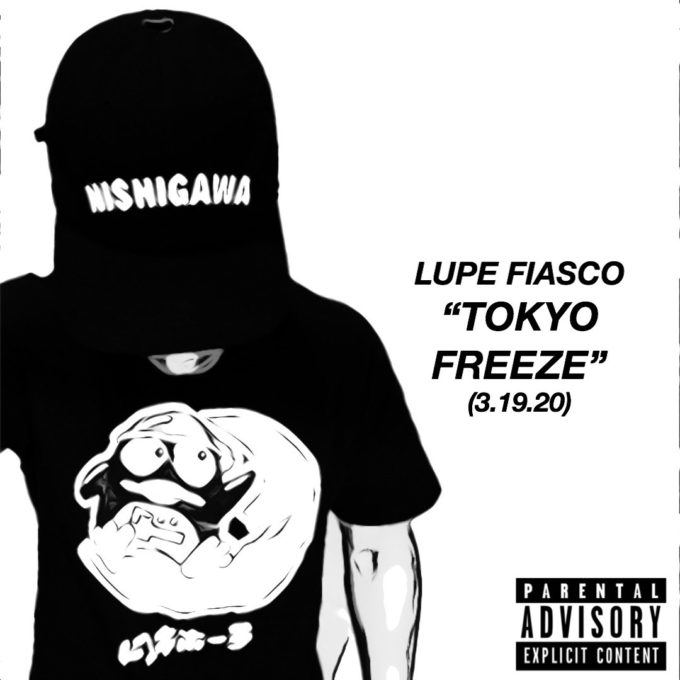 UPDATE 2: Lupe drops another one today dated March 29th. This one’s pretty short at about one minute long.

UPDATE: Lupe has dropped another set of freebies, still named ‘Tokyo Freeze’ but distinguishing them by dates: 3.20 and 3.22. Listen below.

Lupe Fiasco has been quite active on social media during this Coronavirus Quarantine period where he’s been asking fans to stay inside and take precautions so we can properly deal with this situation.

Looks like he’s also found time to record some raps as he drops a new song called ‘Tokyo Freeze’ in the style of a freestyle. He has credited Robert Glasper for the beat on his Instagram but the source is certainly Jay-Z and Kanye West’s song ‘No Church In The Wild‘ from their Watch The Throne album. Listen to it below.