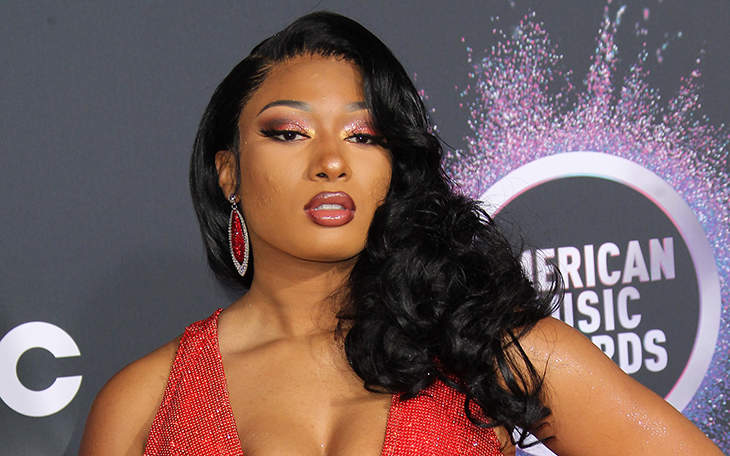 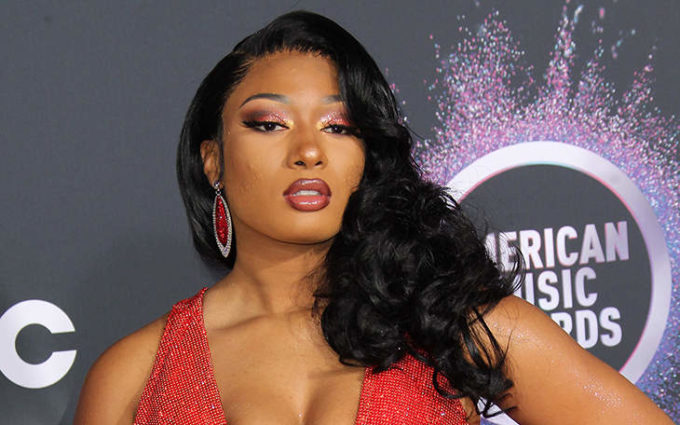 Yesterday, Megan Thee Stallion took to Instagram live to air out her label 1501 Certified Entertainment, who she claimed stopped her from releasing music when she asked to renegotiate her contract. You can watch the clip here. It was a point of contention on social media, with some claiming that it’s 2020 and common sense to have a lawyer looking over contracts and others defending her, saying she was just 20-years-old and that it’s a more complicated scenario than it seems.

Today, TMZ has learned that Megan filed a lawsuit against the label. There are some interesting details that have surfaced as a result.

As is often the case with lawsuits, some key terms of the contract have been made public.

Megan claims that the contract states that 1501 will get 60% of her recording income, with payment for engineers, producer, artists etc. coming out of her 40%. Incredibly, the contract also supposedly states that all of Megan’s touring and performance money go to the label for it to be shared out later, but the rapper claims payments are incomplete and purposely deceptive.

Megan also claims that her advance was just $10,000 and that Carl Crawford (who she is also suing) leverages his relationship with J. Prince to intimidate people in the industry to get beats for free.