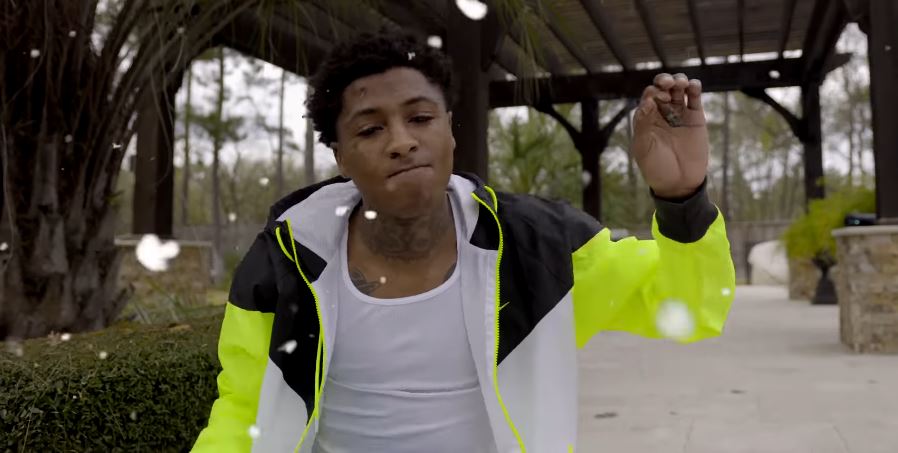 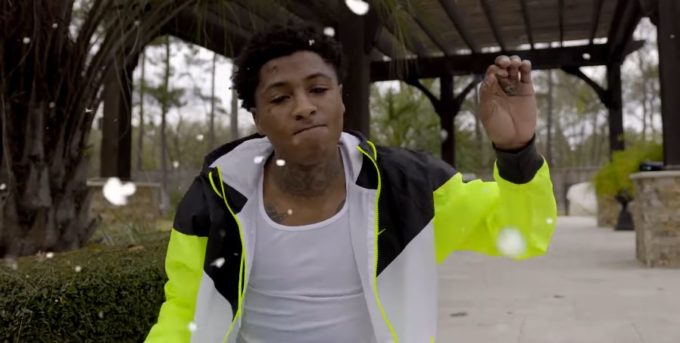 NBA YoungBoy now drops projects at will, not caring if he wants to brand something an “album” or a “mixtape.”

On top of that, the rapper releases new songs when fans least expect him to. NBA YoungBoy released his latest project Still Flexin, Still Reppin just a couple of weeks ago and debuted at the #2 spot of Billboard 200 with 98k copies moved in the first week.

Unrelated to the project, the Baton Rouge artist has now offered a new song called ‘Ten Talk’ along with an accompanying video where he does some of his favorite things: flex cash, hang out with friends and act unbothered. Watch it below.