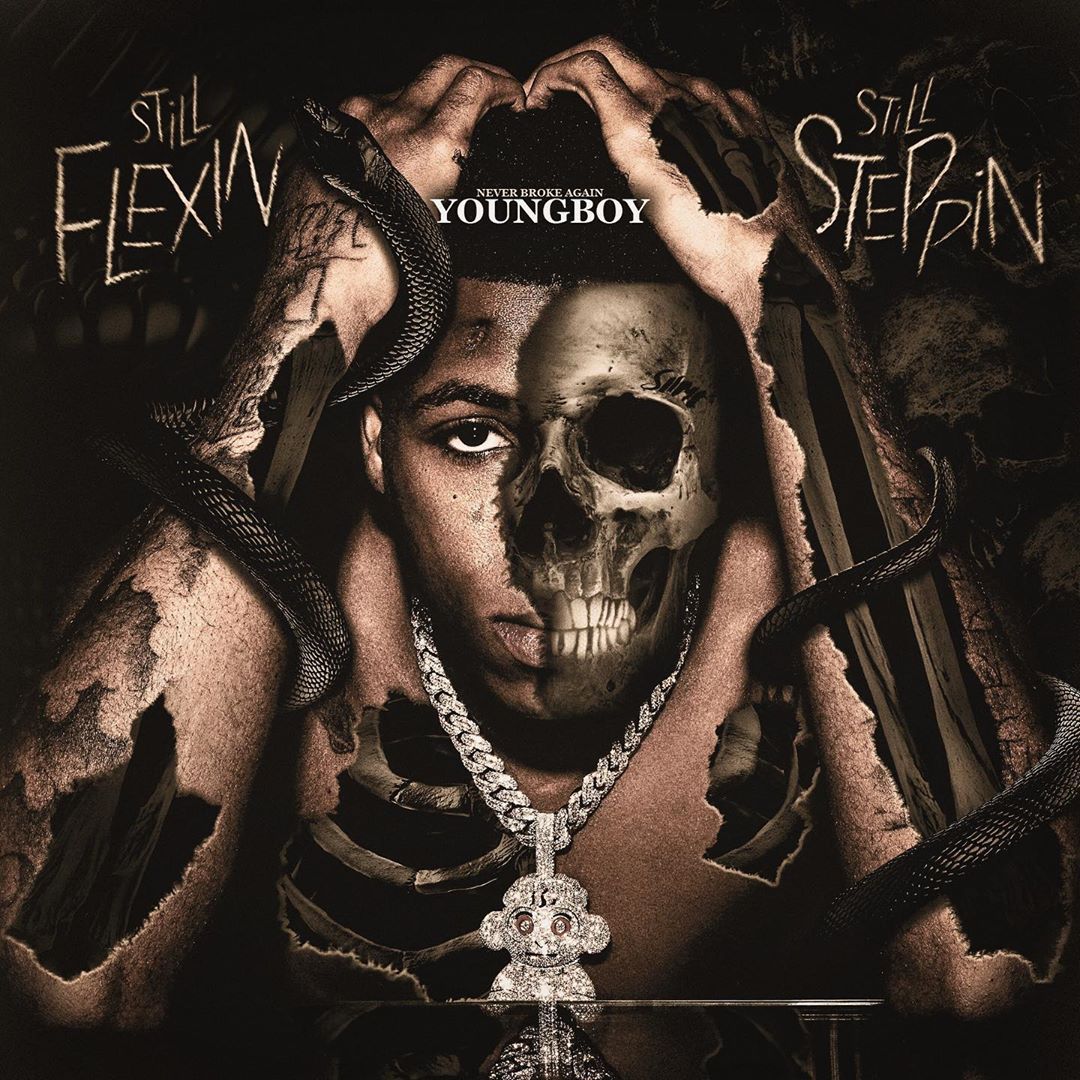 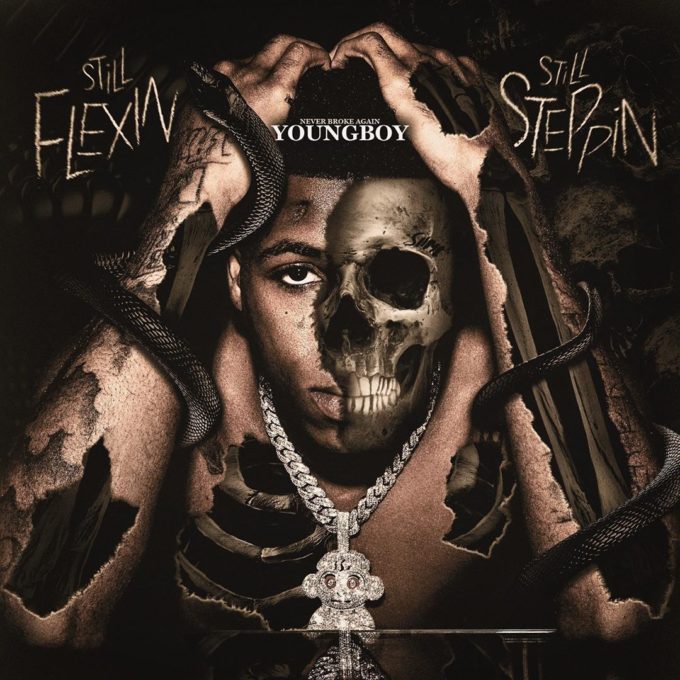 UPDATE: The new album Still Flexin, Still Reppin is out now everywhere. Stream it below or on YouTube here.

NBA has also dropped the video for his song ‘Lil Top’:

When NBA YoungBoy drops a new video on YouTube, he does numbers more than most artists in music. But can he make the same impact with his new project?

The controversial rapper is releasing his new project Still Flexin, Still Reppin on Friday, Feb. 21 with three songs preceding the drop: ‘Fine By Time’, ‘Knocked Off’ and the latest ‘Bad Bad‘. Some fans say that him playing around with what looks like guns in the video might get him in trouble.

The Baton Rouge rapper has unveiled the tracklist for the album today which feature 14 tracks in total and just one guest appearance in Quando Rondo. Take a look below.