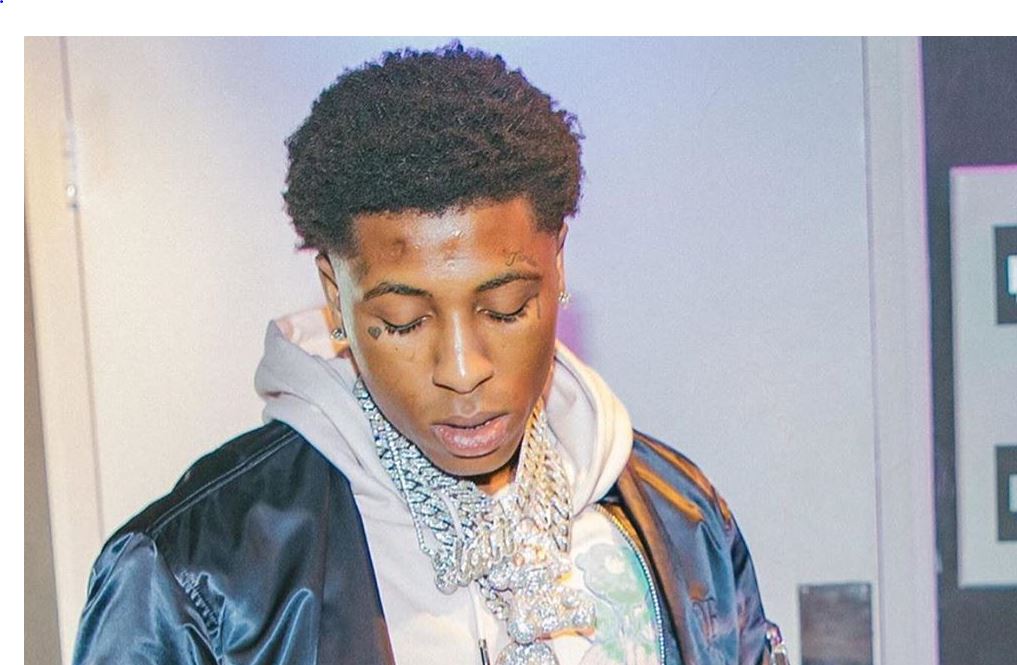 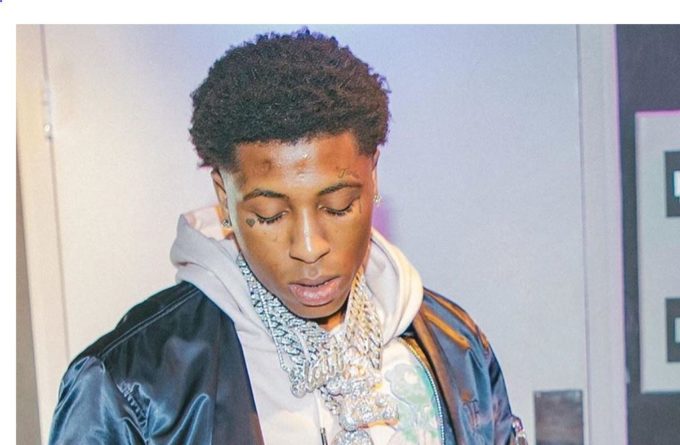 Today, the Baton Rouge rapper has shared a new song off the album, ‘Fine By Time’ which comes along with a music video. Never Broke Again is one of the rappers today who likes to put out a lot of material so you can expect 14 new songs from him later this month. Pre-order the album here.

He has also unveiled the official album cover for the album — see below. Earlier this month, he previewed a new song with Offset where he’s sampling 50 Cent’s ‘Get In My Car’ from The Massacre. He’s also prepping the release of a joint project with Boosie.