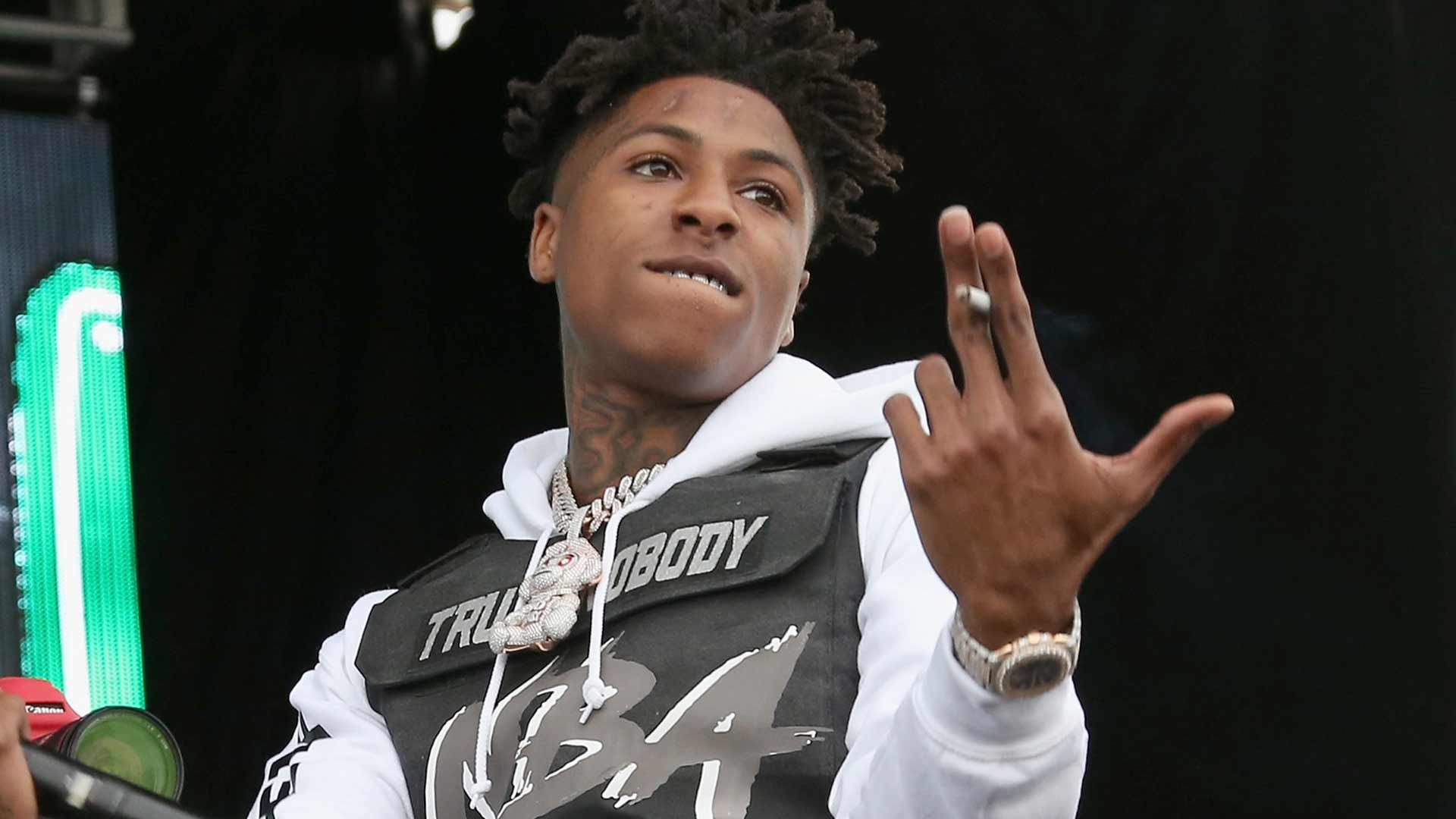 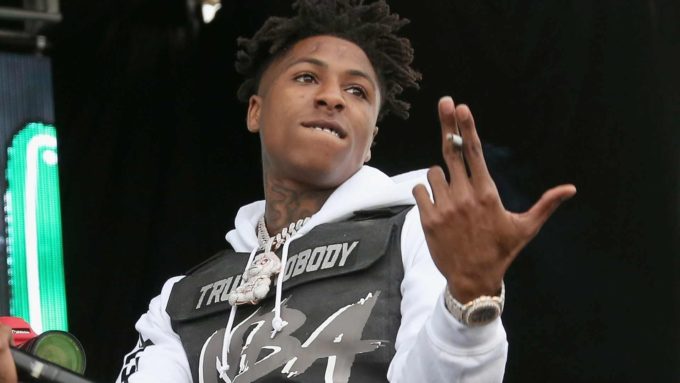 NBA YoungBoy has been quite active with dropping material over the past few months, the latest being the Michael Jackson remake of ‘Dirty Diana‘.

It isn’t clear whether this is a studio album or a mixtape but fans can at least look forward to new music from him. Earlier this month, he previewed a new song with Offset where he’s sampling 50 Cent’s ‘Get In My Car’ from The Massacre. He’s also prepping the release of a joint project with Boosie.