New Video: Machine Gun Kelly – ‘Why Are You Here’ 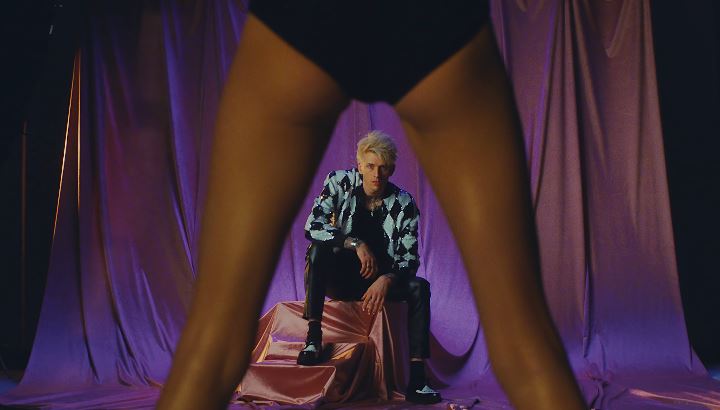 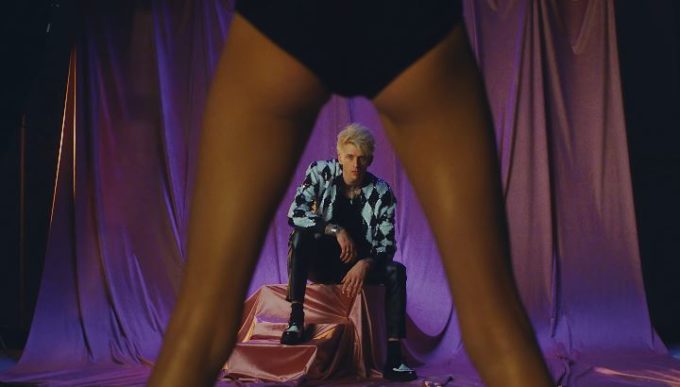 Machine Gun Kelly went full Rock with his latest single ‘Why Are You Here‘ which he released last December.

Following that, he told fans that he’d be releasing a rock album sometime in 2020. In a subsequent interview with Zane Lowe, the Ohio rapper – real name Colson Baker revealed that the album is called Tickets To My Downfall.

the untitled pop punk album has a name 😈😈😈😈😈 #TicketsToMyDownfall

He will be taking some help from Travis Barker on the record. Today, he returns with the official video for his latest drop. Watch it below.