New Music: Machine Gun Kelly – ‘Why Are You Here’ 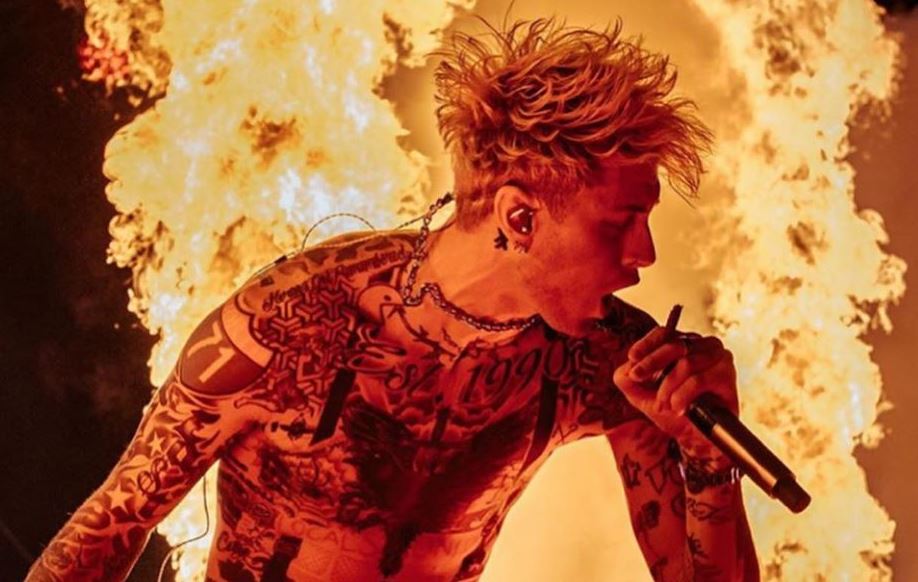 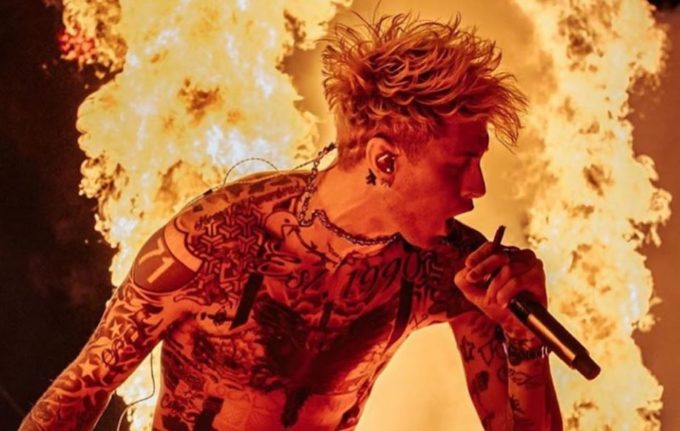 Machine Guun Kelly might have alienated a part of his fan base because his beef with Eminem and that’s expected. But you can’t deny that this guy is talented.

Sometimes, MGK likes to pick his guitar and rock out for a bit. He has shown signs of that in his past few albums, most particularly on the latest one, Hotel Diablo which released in July this year. He is back today with a new single called ‘Why Are You Here’ where extends that mood by a bit more. The song debuted on Zane Lowe’s Beats 1 show earlier today and is now available everywhere. Stream the relationship based track below.

Here’s the Bad Boy/Interscope signee being a full rockstar during his recent performance at Rolling Loud L.A. fest: