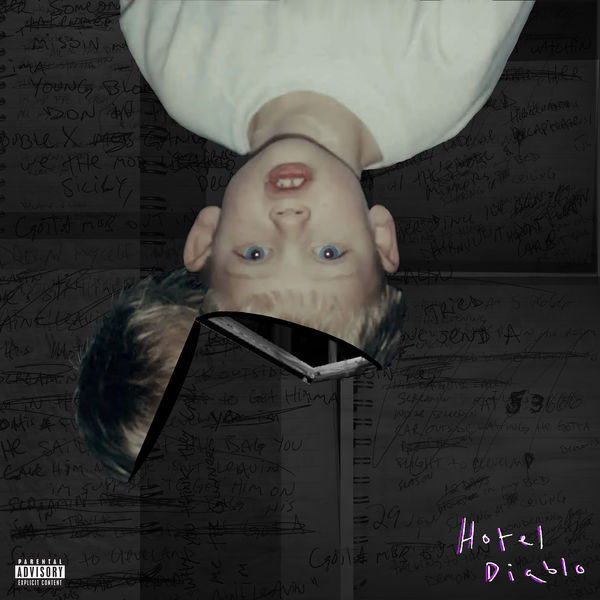 This is the Cleveland rapper’s 4th major label album, being released through Bad Boy/Interscope Records. MGK is a unique artist who doesn’t seem to get enough respect in the Hip-Hop circles but has managed to score hits on the Pop charts — his single ‘Bad Things‘ with Camila Cabello from his last album bloom peaked at the number 4 spot of Billboard Hot 100.

As it’s clear from the latest single ‘I Think I’m Okay‘ with Travis Barker and Yungblud, MGK isn’t sticking to just Hip-Hop on this new project. Venture into it below. The rapper will resume his Hotel Diablo tour in August in Butler, OH.