Nick Cannon Gives Props to 50 Cent; Wants to Work Together in TV 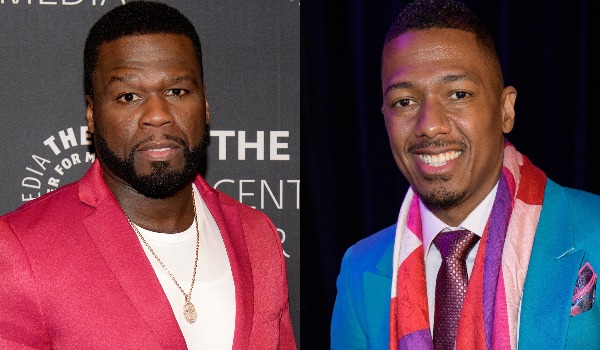 When Eminem and Nick Cannon were beefing, 50 Cent was very open about his support for Em which was expected.

But 50 was kind enough to give him credit for his acting. When asked if he would cast him in one of his upcoming POWER spinoffs, 50 said: “Yeah, if he did a good job. He did great in Drumline.” It looks the energy is being reciprocated as even Nick says he would like to work with 50 on a TV venture. During an interview with 99 Jamz, Nick first invites him to a taping of his hit show, MTV Wild ‘n Out and then congratulates him for all the success so far as a TV executive.

“I think that’s brilliant, someone from our culture controlling the culture, that’s what I’m all about,” Nick said. “I would love to work with Fif, we’ve talked about it in the past,” he added. Watch the clip above.