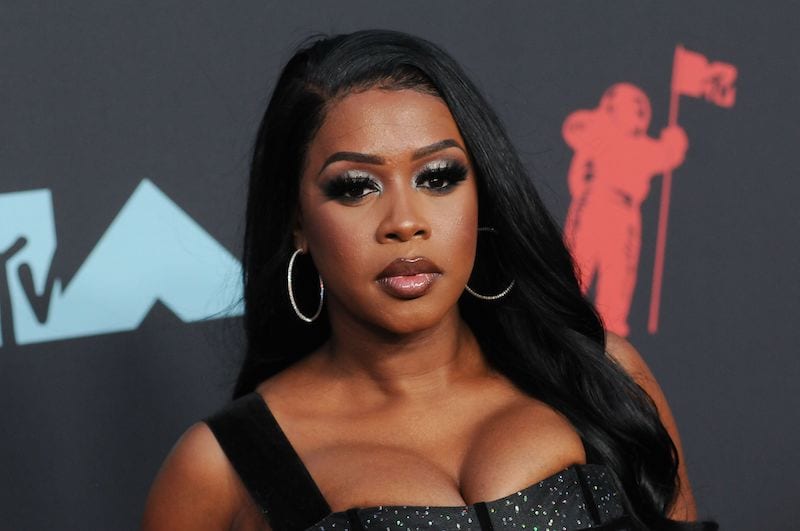 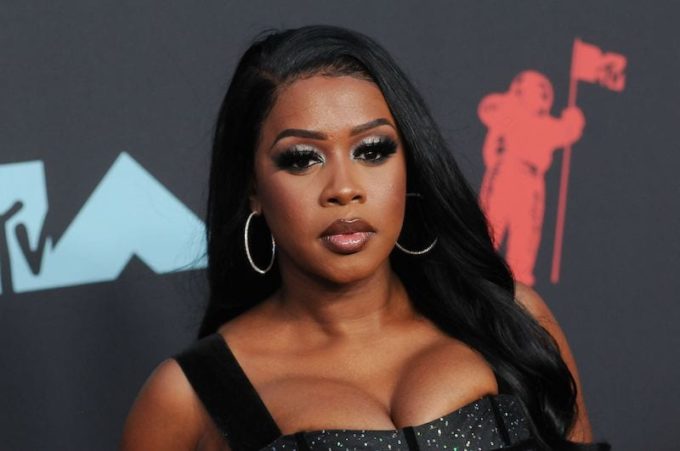 Remy Ma fans have been waiting for her comeback album for a long time but it has been delayed due to some valid reasons.

But it seems like the rapper finally has all things in place for the release. In an interview with The Breakfast Club, she revealed that the title of the album has been changed to Reminisce. The album was previously titled Seven Winters, Six Summers and supposed to mark her first since 2006’s There’s Something About Remy: Based on a True Story.

During the chat where she was accompanied by rest of the hosts of the State of The Culture show, Remy said that she decided to change the title as she didn’t want to continue talking about her incarceration days now that she’s entered a new stage in life. She mentioned that she’s supposed to play the album in full for her label, Columbia Records after the interview which means it’s close to being done.

@remyma has revealed that she’s changed the title of her comeback album to “Reminisce” from “Seven Winters Six Summers.” This will be her first album since 2006’s ‘There's Something About Remy’ 🤘🏽

Watch the clip above. In 2018, she dropped a couple of singles including ‘Melanin Magic (Pretty Brown)‘ with Chris Brown and ‘Company‘ with A Boogie wit da Hoodie. Remy gave birth to her daughter Reminisce in December, 2018 which delayed her album campaign.