The Weeknd Releases ‘After Hours’ Deluxe Edition with 5 Remixes: Stream 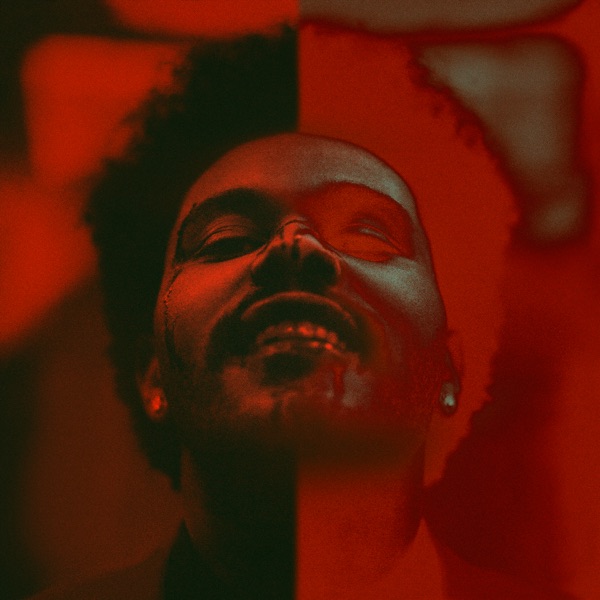 The Weeknd is set to occupy the number 1 spot n the Billboard 200 chart with his new album After Hours which is on pace to move more than 400k copies in the first week.

But Abel has a surprise for his fans. He has issued a deluxe edition of his fourth album which contains all the original songs as on standard plus 5 extra tracks which are mostly remixes. It includes a Chromatics remix of ‘Blinding Lights’, a Vaporwave remix of the number 1 song ‘Heartless with Lil Uzi Vert, and even a Saturday Night Live version of ‘Scared to Live’ that he performed earlier this month.

Stream the 18-song set below. After the hits ‘Blinding Lights’ and ‘Heartless’, the Pop friendly ‘In Your Eyes’ will be serving as the next single off After Hours.

4. After Hours (The Blaze Remix)