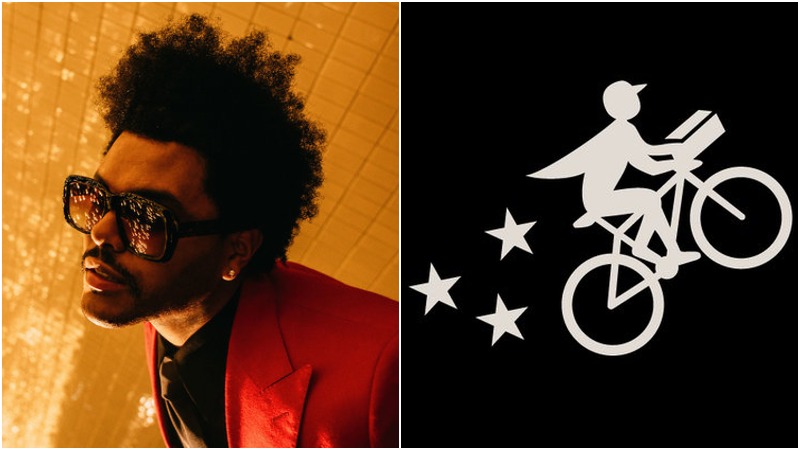 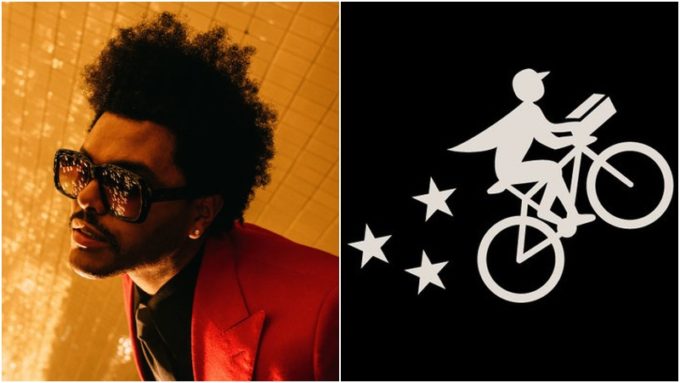 Postmates is becoming the lifeline for many people and most specifically celebrities living in cities like New York and L.A. The Weeknd also happens to be a dedicated customer who uses the delivery service for a lot of stuff — even band-aid to wear on his nose during a Saturday Night Live performance.

The Canadian superstar, who released his new album After Hours on Thursday night, has partnered with Postmates to reveal some of his order history which reveals some interesting stats. The singer has spent more than $22,000 since using the app in 2016. His go-to order for studio sessions is Veggie bites from Crossroads and an Impossible burger from Vow Burger. According to the company, Weeknd is a big supporter of small businesses and even orders stuff to his video shoots.

On the set of the ‘Blinding Lights’ music video, Abel made a last minute decision to add gloves to his wardrobe and he ended up postmating those to the set. Apart from ordering video games like “Call of Duty Advanced Warfare” and “Call of Duty Black Ops 4 PS4” from GameStop, he also likes to ask for board games like Connect Four, Pictionary, Code Names, Uno Deluxe, Scattergories, Big Boggle, Mancala, Taboo, Operation and Catchphrase from Barnes & Noble. Check out a visualizer containing some facts below.

Here are The Weeknd’s 5 most ordered items on Postmates: