The Weeknd Reloads ‘After Hours’ Deluxe with 3 New Songs: Listen 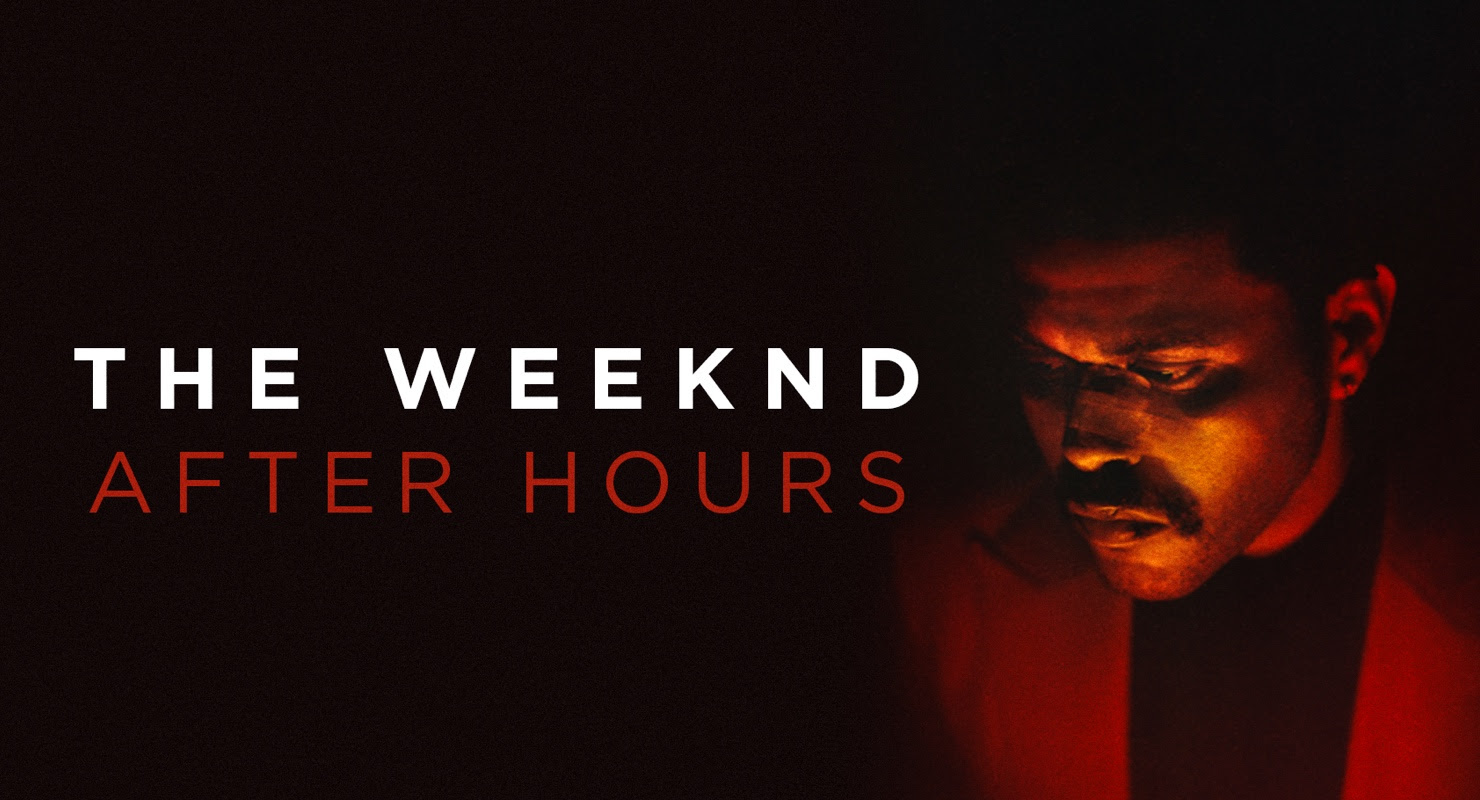 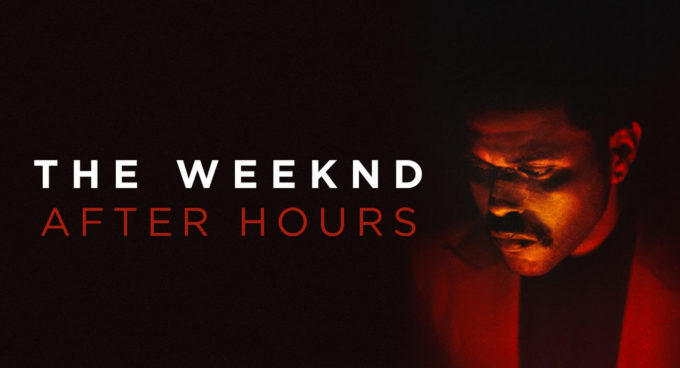 While most of of the music stars have put their plans of releasing music on hold, The Weeknd seems to be firing as if he sees the opportunity of putting out even more material.

The Canadian superstar released his latest album After Hours on March 20 featuring no guest appearances and debuted at the #1 spot with more than 445k moved in the first week. Just a few days after the original, he also offered fans a few remixes, including one with Lil Uzi Vert, for the deluxe edition. But he ain’t stopping, as fans get treated to three more songs tonight.

The three tracks, ‘Nothing Compares’, ‘Missing You’ and ‘Lullaby’ were played by him during an Instagram live stream which had the listeners excited. They are now available as part of the deluxe edition on all streaming platforms, taking the total number of songs to 22. Stream it below.