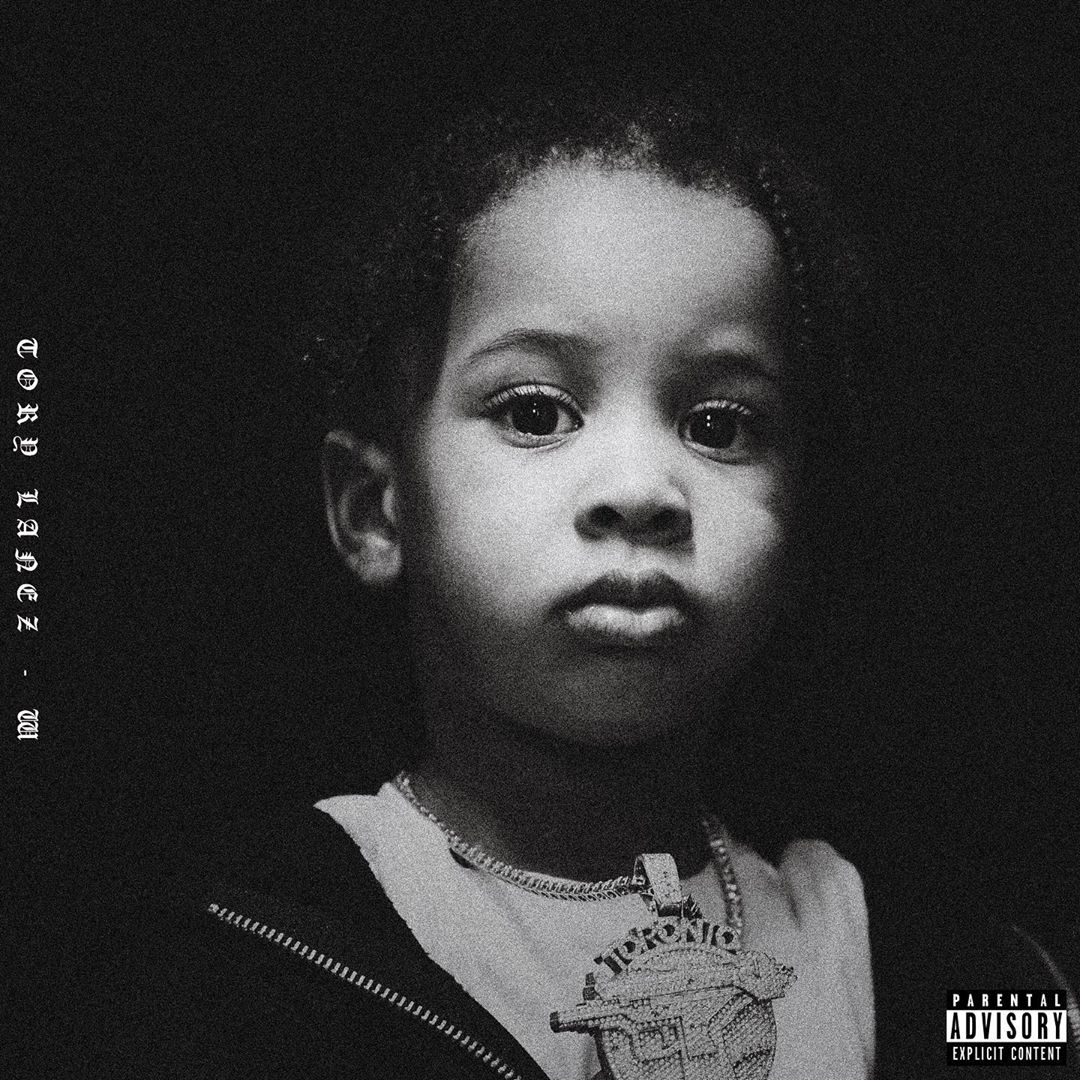 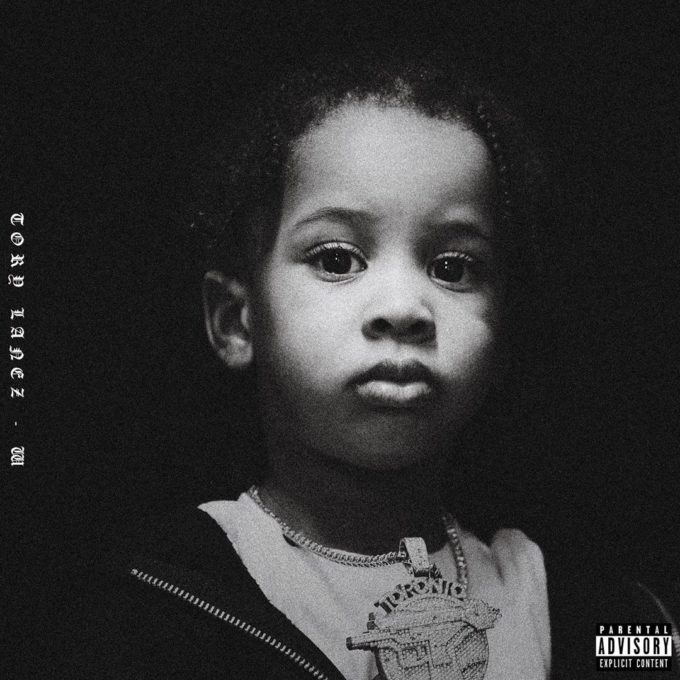 In February, Tory Lanez told fans that he will release his new project The New Toronto 3 this month which will mark his last project with Interscope Records.

We don’t know if the collection is still releasing before March is up but he does unveil a new song today called ‘W’ which is basically just one long verse without a hook. Listen to the song/watch the video below. On Instagram, the Canadian singer-rapper revealed that the artwork features his son.