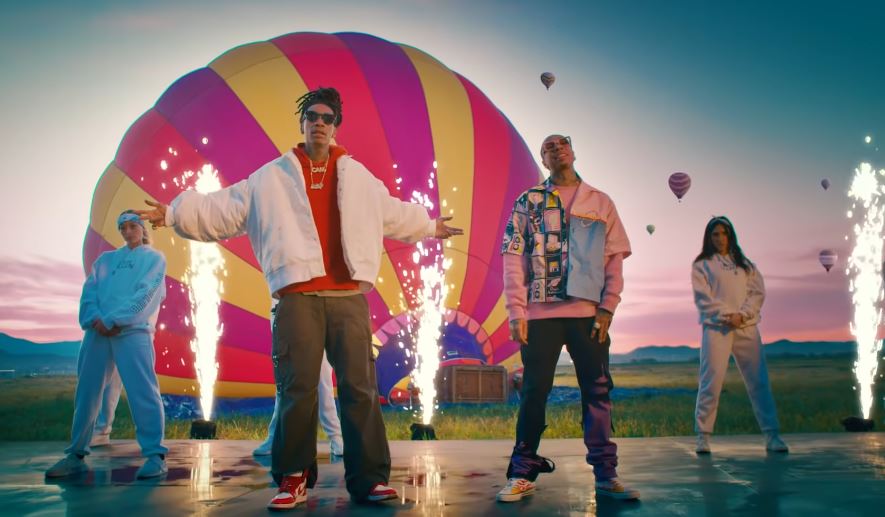 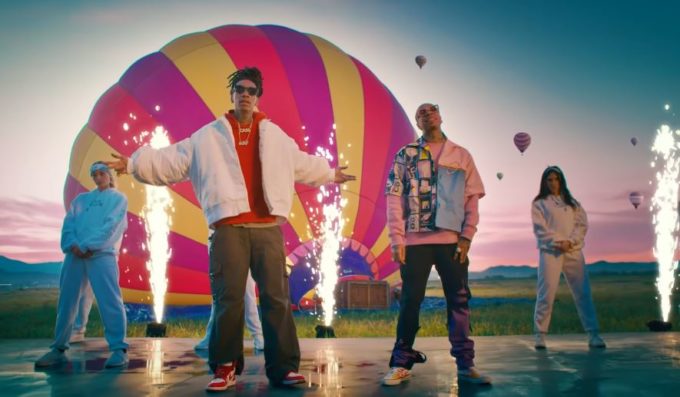 Wiz Khalifa has been in new music mode for a while now. He joined forces with Mustard earlier this month for ‘Bammer‘ where he rapped over a sound which was sort of new for him.

He’s back tonight with another new one called ‘Contact’ where he partners with his old friend, Tyga. There’s a lot of weed, sex and flex raps on it but the Ronny J-produced cut is definitely a banger. Listen below or on your favorite streaming service here.