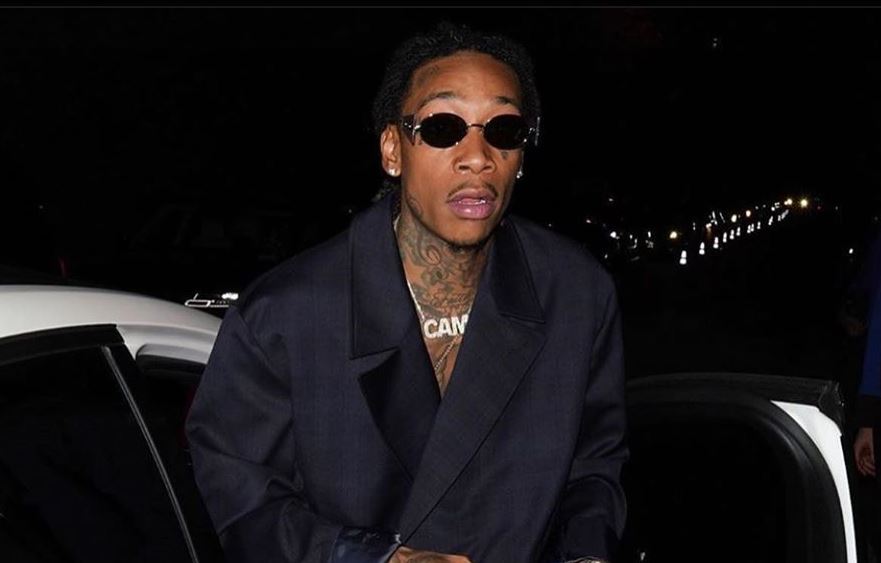 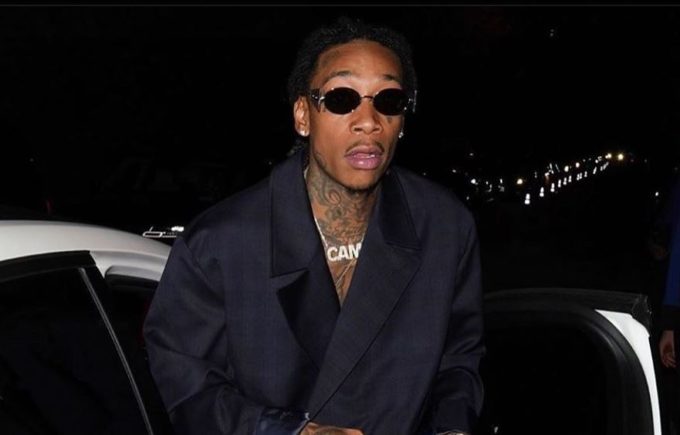 Wiz Khalifa has been teasing his new song ‘Bammer’ for past few days and promised that it’s coming on Monday.

Right on time, the Taylor Gang boss unveils his latest track which is produced by the hitmaker, Mustard. With a Trumpet kind of sound running across the beat, this is certainly a different vibe for Wiz than his usual trap influenced beats but the crux of the content still remains weed. Because of course.

Listen to ‘Bammer’ below. Last month, he dropped a free project for fans titled It’s Only Weed Bro.