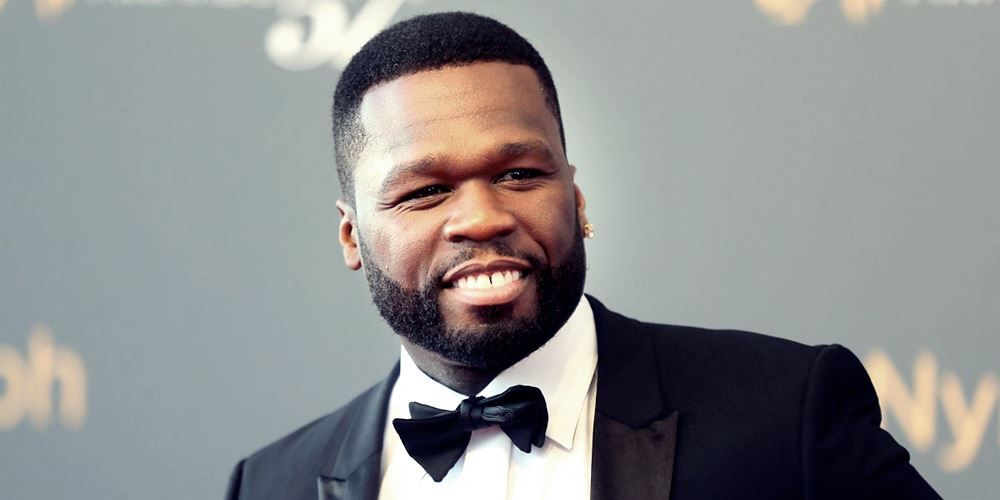 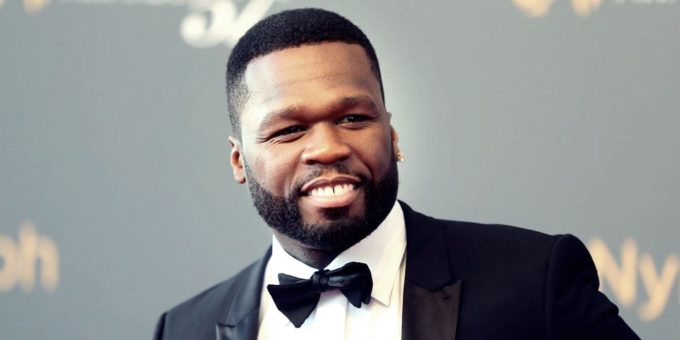 50 Cent’s series based on the infamous Black Mafia Family has been talked about for more than a year now. Today, it has been finally announced that the series is officially underway at Starz, reports Deadline.

50 Cent originally announced last year that the next series for Starz will be a drama based on the story of drug-trafficking organization Black Mafia Family aka BMF. The premium cable channel and 50 have made the formal announcement today that it’s been greenlit with 50 executive producing along with Randy Huggins, who will also serve as writer.

The announcement comes several months after Power exec producer Jackson struck a major overall deal with the premium broadcaster via his own G-Unit Film and Television company. The series will based on the true story of the organization that was set up in the late 1980s by brothers Demetrius “Big Meech” Flenory and Terry Flenory. By the year 2000, they had established a huge cocaine distribution sales network throughout the United States.

The real-life story has ties to the Hip-Hop scene as well, with a number of artists including Jeezy, linked to the family prior to its downfall in 2005.

“This is a project Curtis has always been incredibly passionate about and we are excited to have him as our partner in bringing it to life,” said Jeffrey Hirsch, President and CEO, Starz. “Black Mafia Family has all the hallmarks of a great drama, from the larger-than-life Flenory brothers to the deadly, high-stakes world they inhabited. This series is going to be an incredible ride for audiences around the world.”

Added 50, “I told you Black Mafia Family was coming and it’s going to be the biggest show on television. Meech and Terry are legends and I am excited to bring their story to Starz.”