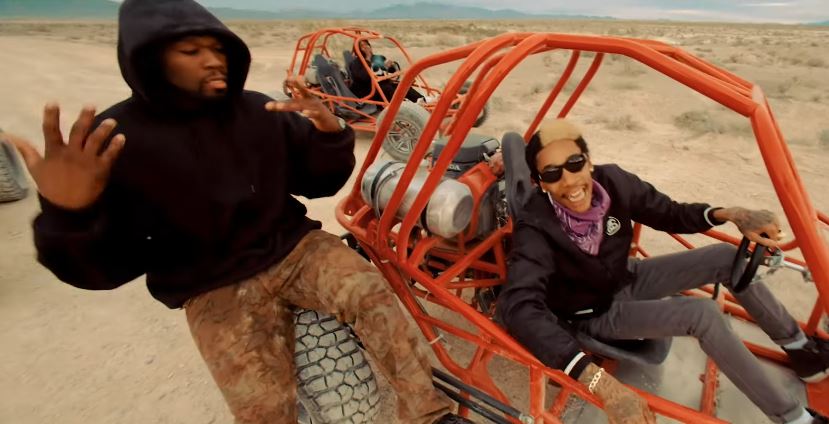 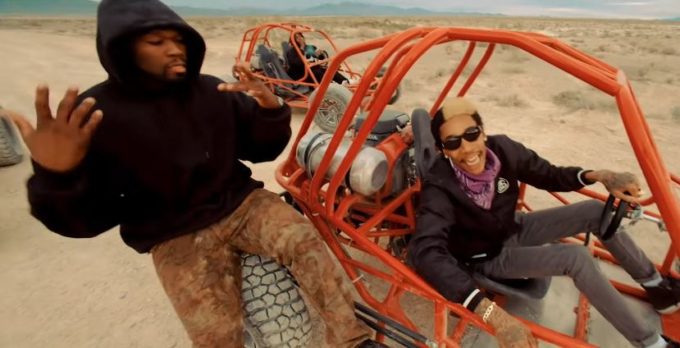 A couple of weeks back, 50 dropped the video for his Post Malone collaboration ‘Tryna F*ck Me Over’ from The Kanan Tape. You can watch it here.

Tonight, 50 has gone back into the vault to put out another old video that never came out. This time it’s for Chief Keef’s 2012 track ‘Hate Bein Sober’ on which 50 is featured along with Wiz Khalifa — it appeared on the Chicago rapper’s debut album Finally Rich. You might remember that Chief Keef never showed up to the video shoot even though it was his own song. 50 famously tweeted about it back then.

“@chiefkeef didn’t show up to his own video. I never saw anything like this on the first song”

“Its not funny @ChiefKeef didn’t sell any records yet,they will pull the plug on him.SMSAUDIO.”

We had only seen behind the scenes footage from the shoot until now (courtesy Wiz’s Day Today vlogs) but 50 has decided to drop the full video without Chief Keef, directed by Eif Rivera in the deserts of Nevada. Check it out below.