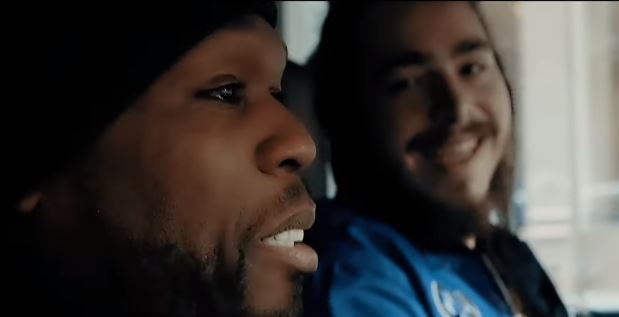 In December of 2015, 50 Cent dropped The Kanan Tape to a good reception. It boasted guest appearances from Post Malone, Chris Brown, Boosie Badazz and Young Buck.

🔥yo I forgot to put this out 30 Million records sold 😈you know i’m nice n!gga. I do it when i feel like it LOL catch FORLIFE tonight 10pm. #bransoncognac #lecheminduroi @PostMalone https://t.co/rEpajcX9gh pic.twitter.com/TCT1UN2Mjs

Over four years later, 50 has decided to drop a visual for his collab with Posty, ‘Tryna F*ck Me Over’ which was produced by Scoop Deville. It was one of our favorite songs on the tape and 50 never released the full video for it. So… better late than never!

Check it out below. Yesterday, 50 responded to Ja Rule’s proposal of a battle on Instagram Live with a couple of memes.