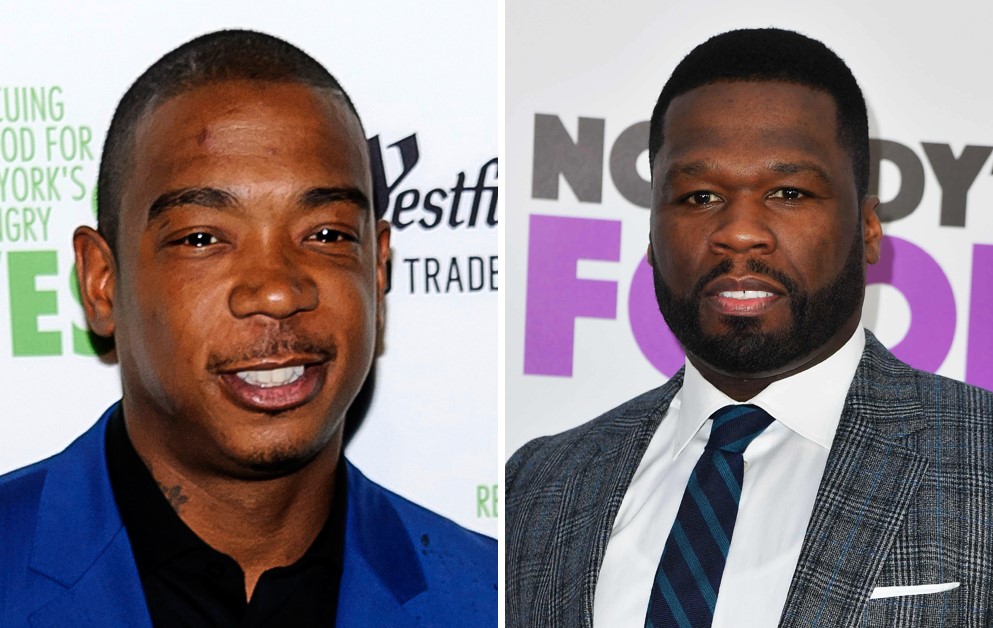 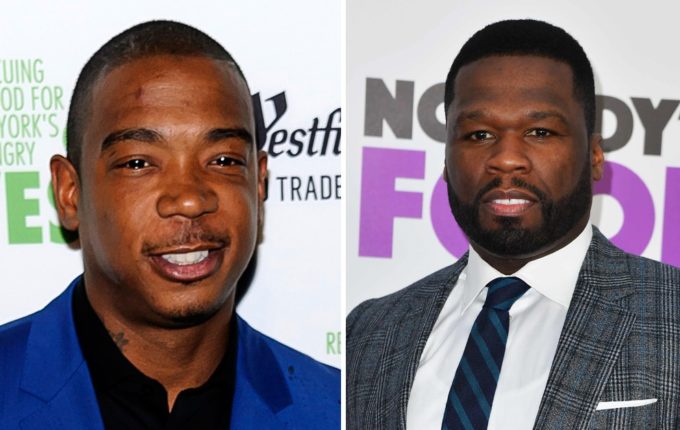 Imagine a Ja Rule and 50 Cent battle on Instagram Live. Ja recently talked to Fat Joe on the phone where Joe was live with Swizz Beatz discussing the Verzuz series of Instagram Live battles which have become a big hit with fans.

There, Ja said that he was ready to go head-to-head with his longtime rival for the latest installment of Swizz Beatz and Timbaland’s Versuz series. “I’ll behave,” Ja said after explaining how much he loves Hip-Hop and that this battle with 50 would not get ugly.

Many users on social media have given their opinion on who they see winning with some believing that Ja can actually take it. But that aside, we don’t see this battle actually happening as the beef between the two New Yorkers is very serious in nature and goes beyond Rap. We’ve seen numerous times in the past how the two have absolutely failed to get any peace treaty going. In 2018, 50 said he put Ja “to bed” and his enemy was quick to respond and reignite the beef.

Well, apart from that, 50 believes Ja is proposing this for attention. He responded to the battle idea with a couple of memes on social media. In one caption, he calls Ja “stupid” and even hashtags “fyrefestival” as “fryfestival.”